Kohli Unhappy With These Two Players After India's Loss To England

India skipper Virat Kohli on Tuesday lashed out on the quality of balls as well as the uneconomical bowling of spinners Shahbaz Nadeem and Washington Sundar following team's 227-run defeat in the first Test against England here at the MA Chidambaram Stadium. 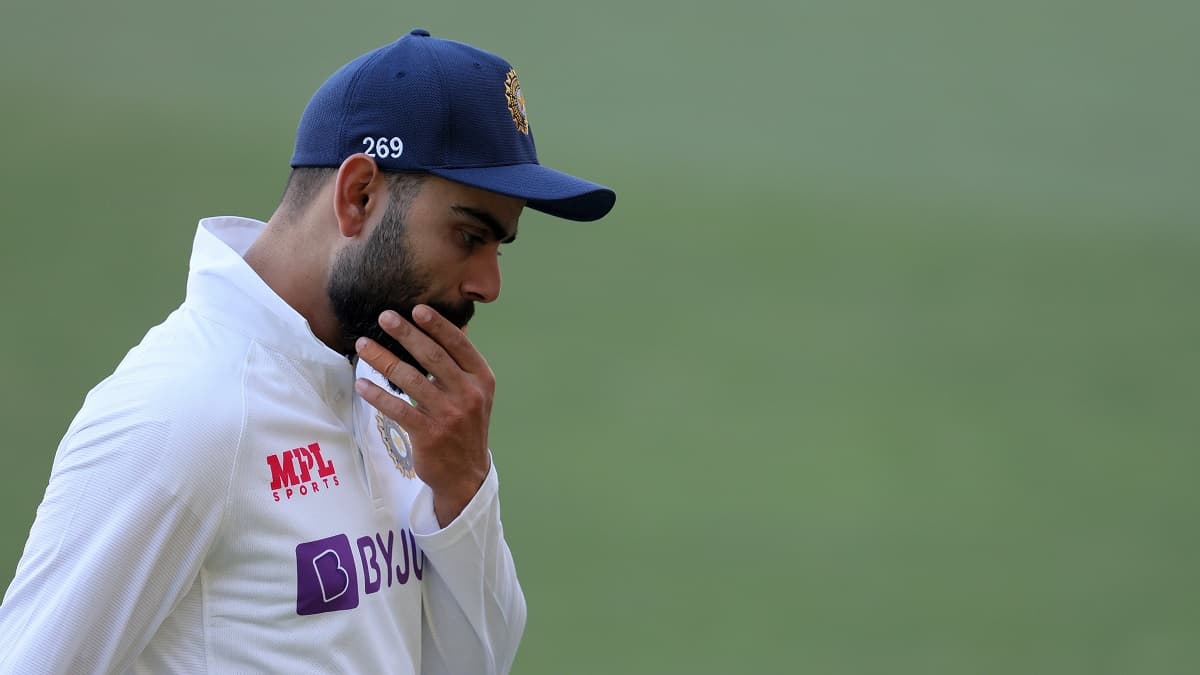 England, after winning the toss, posted a massive first-innings score of 578, riding on a 218-run knock from skipper Joe Root and notable contributions of 87 and 82 from Dominic Sibley and Ben Stokes.


'It Was Huge For Us': Anderson Credits This Which Led England's Win Over India

"It (wicket) was flat and slow. The quality of balls honestly wasn't something that we were pleased to see because that has been the issue in the past as well. Just for the ball to get destroyed in 60 overs is not something that you experience as a Test side and it is not something any Test side could be prepared for. That was the reality of the first two days. But having said that, it is no excuse. England played better than us, they deserved it (to win)," said Kohli while speaking to the media after the match.

India off-spinner Ravichandran Ashwin on Monday had too complained about the balls, saying they were tearing through the seam after 40-45 overs.