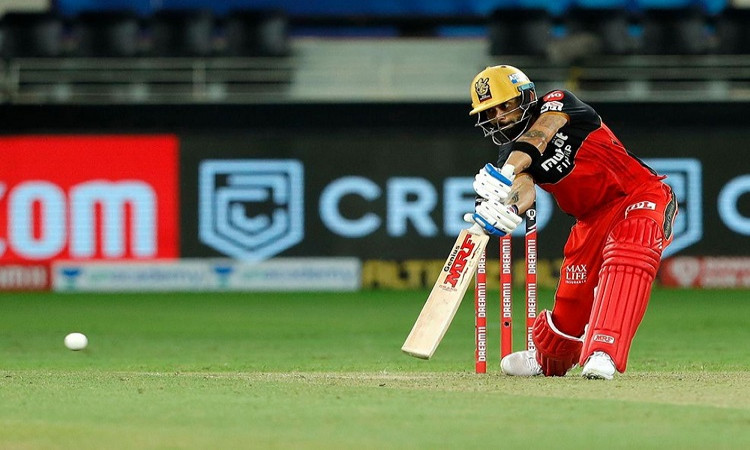 Earlier, Virat Kohli won the toss and opted to bat first. RCB got off to a slow start scoring 36 runs in the powerplay and lost the wicket of Aaron Finch.

Devdutt Padikkal and Virat Kohli paired to add 53 runs for the second wicket. RCB, then, lost two big wickets in quick succession of Padikkal and de Villiers as Bangalore was reduced to 67/3.

Kohli then partnered with Washington Sundar and Shivam Dube to get RCB to a respectable total of 169. In his innings of 90*, skipper Kohli smashed four sixes.

For CSK, Shardul Thakur picked up two wickets in his four overs and conceded 40 runs.