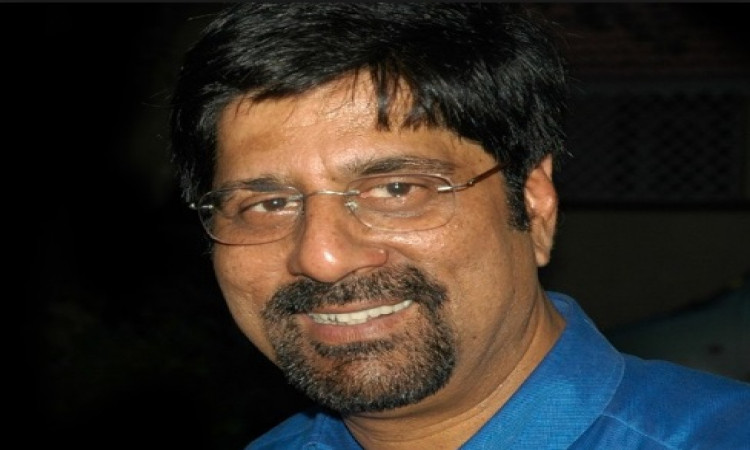 July 1 (CRICKETNMORE) Former India opener Krishnamachari Srikkanth feels skipper Virat Kohli and opener Rohit Sharma need support from the middle order for the team to come good in the remaining matches of the World Cup after they lost to England by 31 runs in a marquee clash on Sunday.

Hosts England handed India their first defeat in the World Cup to boost their own semifinal prospects.

Also Read: Not the best of times to be MS Dhoni

Chasing a stiff 338 for victory, India got off to a good start with opener Rohit scoring 102 and Kohli notching up his fifth consecutive half-century. Kohli and vice-captain Rohit shared a 138-run stand for the second wicket.

But after the pair got out, India could never match the climbing run rate in the final overs and kept losing wickets at key intervals to end their chase at 306/5.

"There are still some problems for India to fix, Virat Kohli and Rohit Sharma are the main run-getters at the moment and they need some support," Srikkanth wrote in his column for the International Ccricket Council.

"India are still going to qualify for the semifinals, it is just a question of when and in what position in the top four," he added.

Batting first, England opener Jonny Bairstow smashed a belligerent 111 and Jason Roy returned from a hamstring injury to feature in the tournament's highest opening stand. Later, Ben Stokes (79) too played a brilliant knock to help England get close to the 350 -run mark.

With the ball, Liam Plunkett (3/55) came good and the move to bring him back in place of all-rounder Moeen Ali clicked.

"Ben Stokes did a fantastic job at the death to add more runs to the total and Liam Plunkett was fantastic with the ball in those middle overs. I don't think England will be leaving Plunkett out again in this tournament, he performs such an important job for them.

"But while Stokes and Plunkett were impressive, the real difference between the two sides was undoubtedly the way Jason Roy and Jonny Bairstow went after the spin of Kuldeep Yadav and Yuzvendra Chahal," Srikkanth said.

"Roy's return is clearly absolutely vital to this England team, not just for the runs he scores but in the way he sets an aggressive tone from the off for the rest of the batsmen to follow," Srikkanth added.

"This is a very important win for England, they are in a do or die situation and to win this emphatically against such a strong India side will get them a massive confidence boost before they play New Zealand in their last game," he said.

Srikkanth, who was an integral part of India's 1983 World Cup winning team, further said that it was never going to be easy for India chasing the big total.

"For India, a chase of 338 was never an easy task, even if it was quite a flat wicket at Edgbaston. It could have been even higher if not for the mastery of Bumrah in his final five overs. But when (Rohit) Sharma and Kohli were going along nicely in the middle, they gave England a proper scare.

"Even when Hardik Pandya and Rishabh Pant, who I thought did very well in his first-ever World Cup game, were in that partnership the game was still in the balance," said Srikanth, praising Pant who made his World Cup debut and scored 32 off 29 balls.

"There's no need to panic, every team including Australia have lost at least one game at this tournament. India will bounce back and get their semi-final spot," he concluded.