Mohali, Sep 17: The washout in the opening T20I of the series against India has left the Proteas disappointed as skipper Quinton de Kock made it clear that the team is looking to play as many games as possible with an eye on the World T20 in Australia next year. 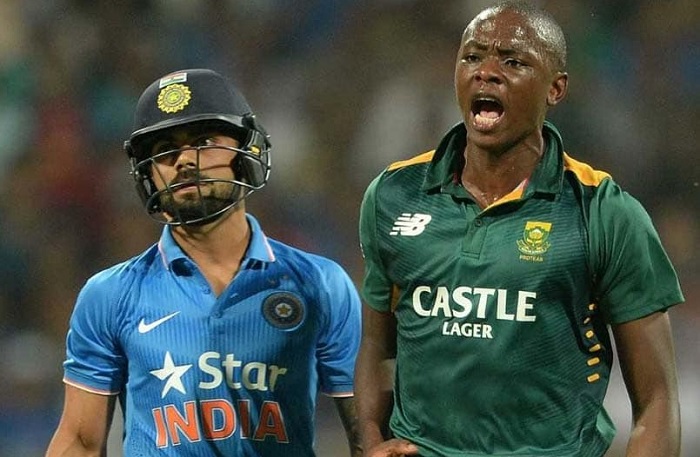 "Obviously it is a bit of negative. We would have liked to play at Dharamshala. We would like to play as many matches heading into the 20-20 World Cup next year so losing out on one game is not ideal. But it is what it is. It is now a two-match series. It would be an exciting format so we will see how things go," de Kock said on the eve of the second T20I in Mohali.
The T20I series will be followed by the World Test Championship, but de Kock made it clear that for now, the team is looking only at winning the T20I series.


A Dhoni or Kohli would never fall prey to bookies: ACU chief

"When you talk about World Test Championship, we haven't quite got there yet. We are focusing on T20Is, once those games are done, then we will think about the WTC," de Kock pointed.

Any India-South Africa series is incomplete without talking about the rivalry between Virat Kohli and Kagiso Rabada and the South Africa skipper feels that this series will once again provide fans with an opportunity to see two of the world's best in action against each other.

"They are both good players. It is a good competition between both Virat Kohli and Kagiso Rabada. They both are aggressive in their style of play. It would be great for fans to see the battle between them both," he said.

The Proteas skipper had said that winning the IPL earlier this year was his biggest achievement on the cricket pitch and the comment didn't go down well with critics, but de Kock stands by his statement and reiterated that he is yet to win the World Cup and till that time, the IPL trophy will sit at the top of the list.