Royal Challengers Bangalore(RCB) captain Virat Kohli has recently voiced his concern regarding the stay in Bio-Bubble for a long period of time which can impact the players mentally. 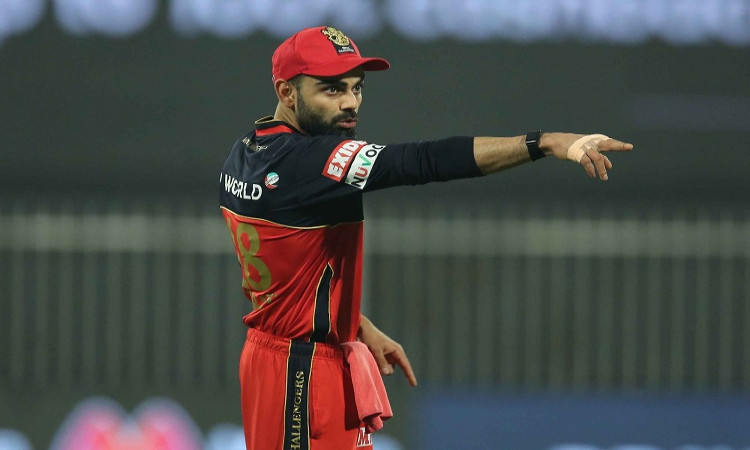 Speaking to RCB TV, Virat said that it becomes difficult at times due to its repetitive nature.

"It's repetitive, it's not as tough when the group of guys is amazing, which we have. Everyone part of that bio-bubble is really nice, the vibe has been so good. That's precisely why we've enjoyed playing together, just enjoyed our time in the bubble as well, but it does get difficult at times because it is repetitive," Kohli said.

The Indian skipper further added that serious thought should be given to the length of the series and how much it will impact the players mentally.

"These things will have to be considered. Like what length of the tournament or series one is going to play and what impact it will have on players mentally to stay in a similar environment for 80 days and not do anything different. Or have space to just go and see family or small things like that. These things have to be thought about seriously. At the end of the day, you want the players to be in the best state mentally, based on how they're feeling. Those conversations should take place regularly," Virat Kohli said.

Kohli is currently staying in the bio-bubble in UAE for the IPL 2020 and is scheduled to fly to Australia for the series which will be played till February 2021.

Royal Challengers Bangalore(RCB) will play Sunrisers Hyderabad(SRH) on Friday in the Eliminator Round of the IPL 2020.