Kohli Ends 2020 Without A Century, First Time In 12 Years

India skipper Virat Kohli ended 2020 without an international century, his first such calendar year in 12 years. 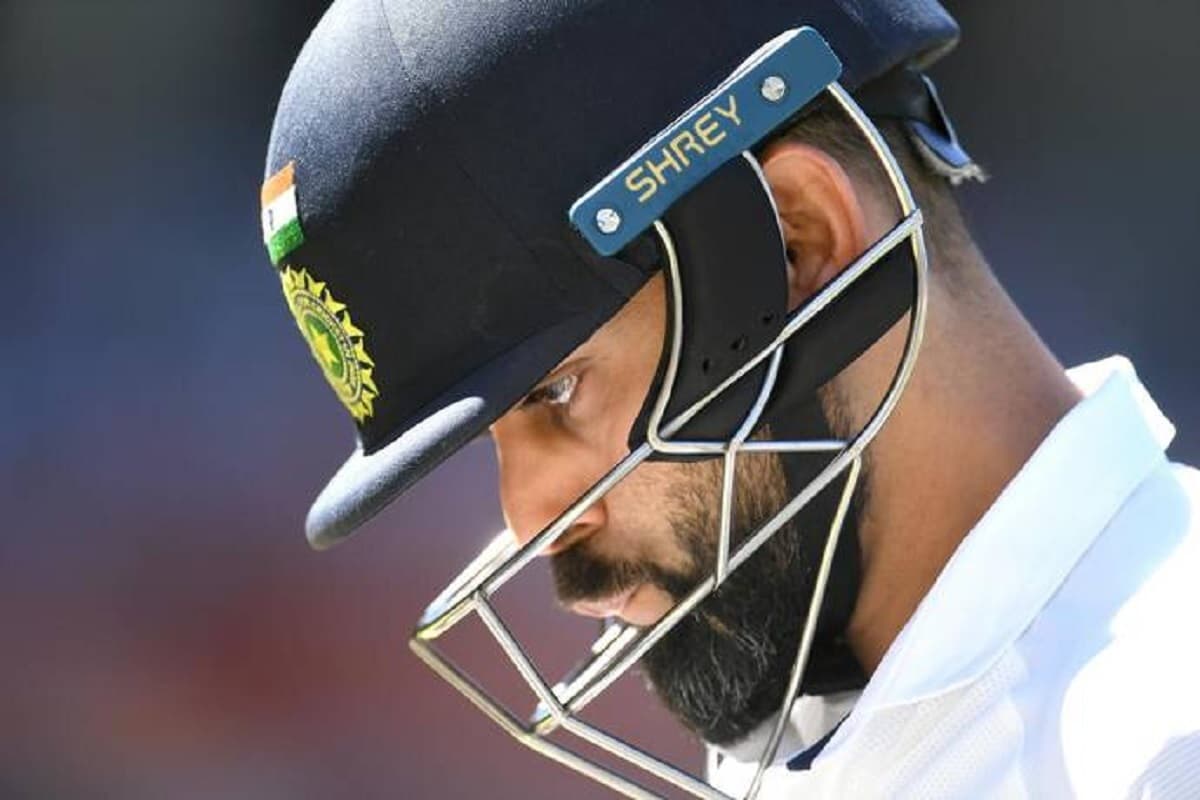 Although India will be playing another game this year, the Boxing Day Test in Melbourne from December 26, Kohli won't be featuring in it as he returns to India to attend the birth of his first child.

Kohli will return from Australia with four scores of fifty in seven international matches and eight innings on the tour of Australia.

His debut year, 2008, when he was picked to the national side after leading India's under-19 team to a World Cup title, was the last time he went a calendar year without a century.

He had, however, played just five games in that year. This time he played 22 international games which, compared to the recent few years, is quite low since Covid-19 ensured India did not play international cricket for almost nine months. This is the first time since 2009 that the talismanic India batsman has played as few as 22 matches.

Kohli was close to getting his first century this year three times during the ongoing tour of Australia but fell short.

He then followed those up with a classy 74 in the first innings of the day-night Test.

Apart from these, he also got a 63 in the second ODI.

Five of his fifties this year have come in ODIs while he has a fifty each in T20 Internationals and Tests.