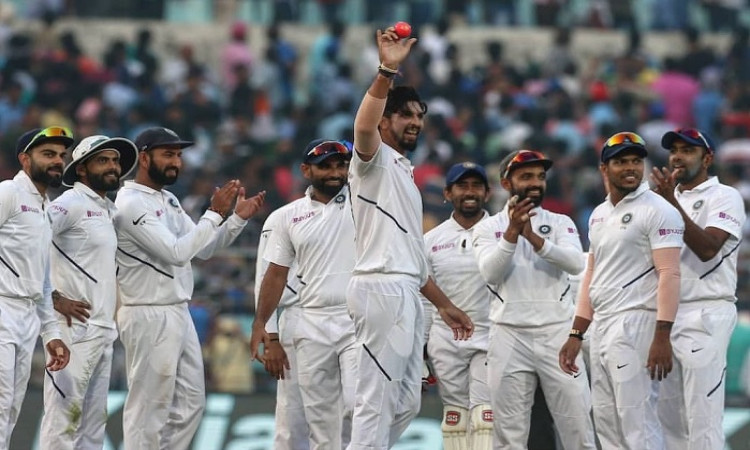 Kolkata, Nov 25: Virat Kohli-led Team India have consolidated their position at the top of the ICC World Test Championship, reaching 360 points after completing a 2-0 series victory over Bangladesh.

India are yet to drop a point in the nine-team championship. They won 2-0 in the West Indies and defeated South Africa 3-0 in a home series before completing their third series win in the day-night Kolkata Test which ended on Sunday within a span of three days.

They will next be playing with the red cherry in New Zealand in February next year when the two teams clash in the two-Test series.

Australia are on 116 points after winning the first match of their ongoing Test series against Pakistan at The Gabba in Brisban. Australia and England had earlier settled for 56 points each from their five-match Ashes series, which ended in a 2-2 draw.

Sri Lanka and New Zealand are on 60 points each after drawing their two-match series 1-1. Pakistan are playing their first WTC series Down Under, while Bangladesh, West Indies and South Africa failed to get any points in their opening series.