India skipper Virat Kohli has managed to fractionally close the gap on Steve Smith at the top of the ICC Test Player Rankings from 25 points to 13 points while after the culmination of the first Test of the ongoing Border-Gavaskar Trophy. 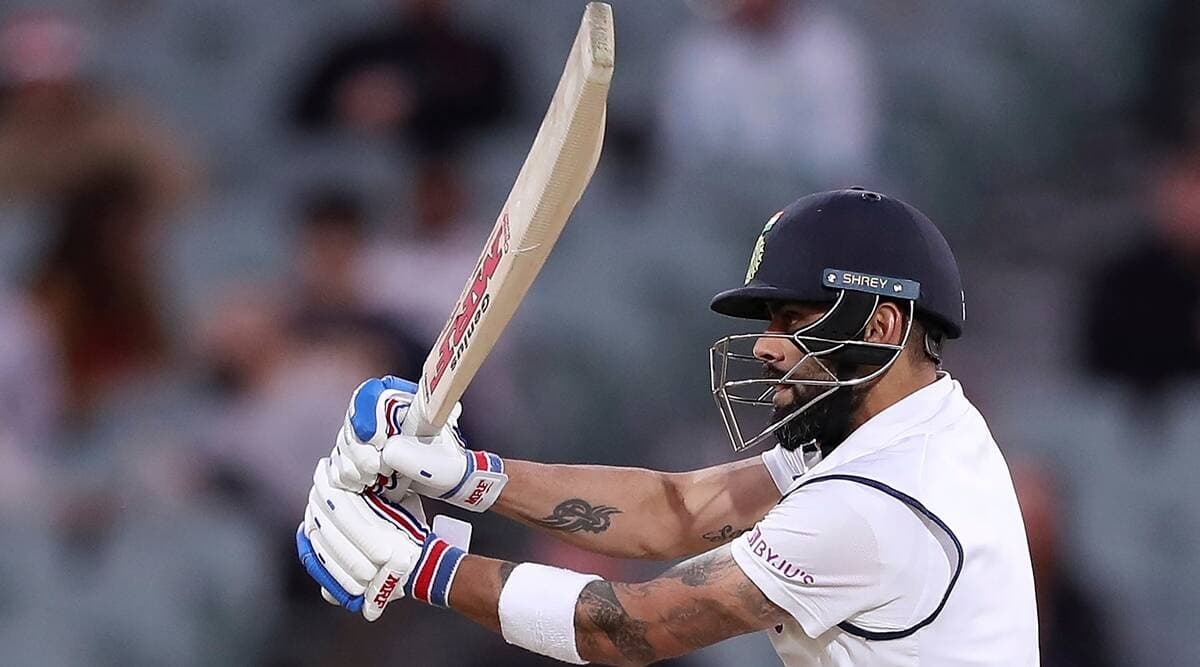 Kohli's innings of 74 & 4 in the Adelaide Test, which India lost by eight wickets, has enabled him to gain two points, whereas Smith's 1 & 1* lost him 10 points in the table.

Marnus Labuschagne's innings of 47 & 6 in a low-scoring match have pushed him to a career-best 839 points. Whereas, captain Tim Paine's player-of-the-match innings of 73 not out has lifted him with a career-best of 33rd place with 592 points. His previous best was 45th in December of 2018.

With the ball, Pat Cummins took seven wickets in the match to gain six points and move from 904 to 910, which is a comfortable lead over Stuart Broad in second place.

Josh Hazlewood's astonishing figures of 5/8 in India's second innings helped him gain four spots and move back into the top five with 805 points, the first time since March 2018.

The two teams will now face each other in the second Test beginning December 26 at the Melbourne Cricket Ground.