Kohli, Azam play in straight lines like Tendulkar did: Bishop 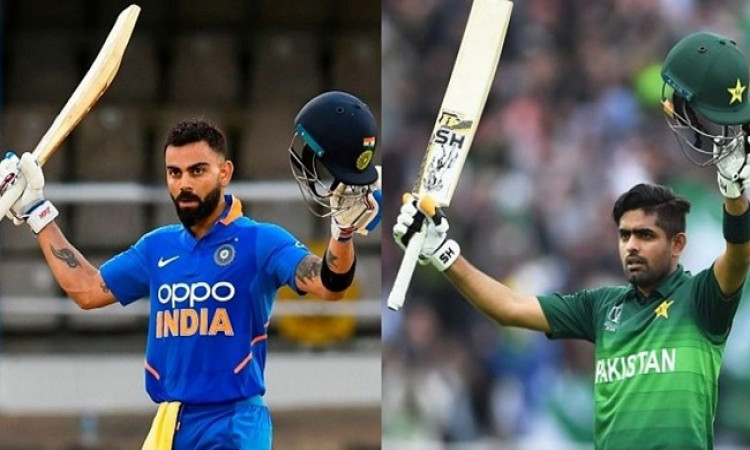 "There's a reason why I think he was the best batsman I bowled to as he always played in the straight lines and these two guys (Kohli, Azam) present that," Bishop said.

Comparison between Kohli and Babar have increased over the past couple of years with the latter finding his rhythm in Test cricket as well. 25-year-old Babar is ranked no.1 in ICC's T20I batsmen's list while Kohli is ranked 10th.

However, Kohli is top of the rankings in ODIs, a list in which Babar is third and is second only to Steve Smith in the Test rankings. Babar is sixth in the longest format of the game.

The pair are also at very different stages of their career. While Babar is considered as a future star, 31-year-old Kohli is already recognised as one of the best batsman in the world across formats.