New Delhi, Feb 5:  KL Rahul has proved himself in every possible way, be it batting at different slots or working behind the stumps. Once again on Wednesday, batting at No. 5, Rahul played a 64-ball 88-run unbeaten knock and powered India to 347/4 against New Zealand in the first ODI of the three-match rubber following which former cricketers have now started praising the Karnataka opener. 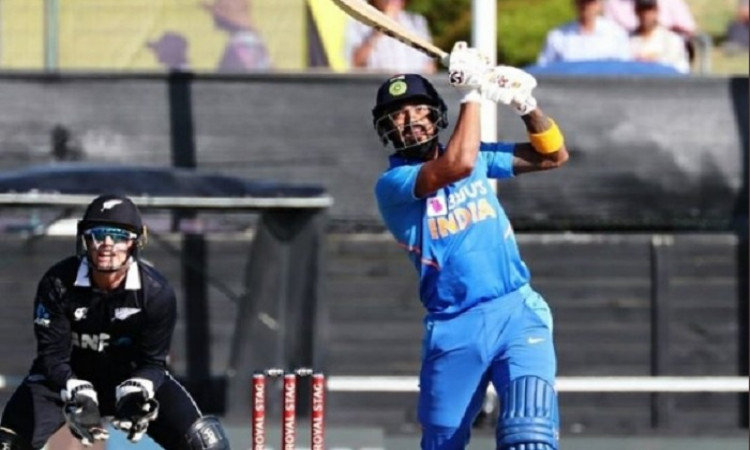 Just-retired Irfan Pathan felt it was surprising how Rahul had been ignored for the Test squad for the upcoming series agaianst the Kiwis despite being at the top of his form.

"I'm sure I'm not the only one who is surprised not to see KL Rahul name in the test squad. #currentform," Irfan tweeted.

Earlier, VVS Laxman had also said that he was impressed by Rahul's versatality.