Kings XI Punjab(KXIP) captain continued his fine form with the bat as he scored his second half-century of the season to help his team score 178/4 in the first innings against Chennai Super Kings(CSK). 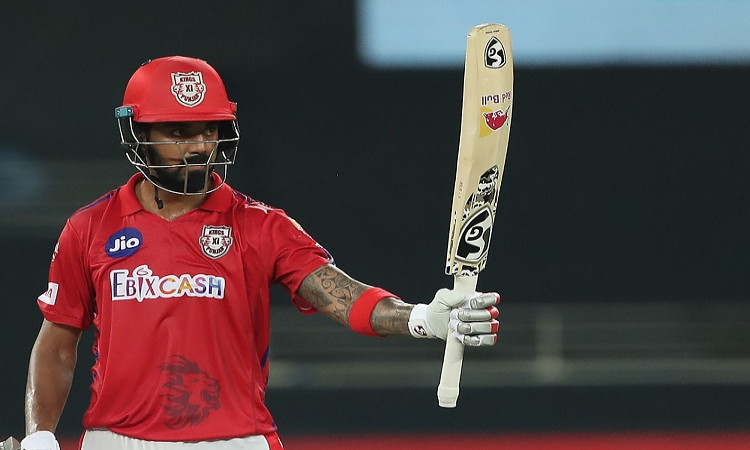 Earlier, KXIP won the toss and elected to bat first. Punjab scored 46 runs in the first six overs of the match. KL Rahul along with his opening partner Mayank Agarwal scored 61 runs for the first wicket.

Nicholas Pooran played an impressive cameo of 33 runs in 17 balls which included 3 sixes and a four.

For CSK, Deepak Chahar contained the scoring of runs. He only conceded 17 runs off his three overs. Shardul Thakur took two wickets off consecutive deliveries and finished with the figures of 2/39 in four overs.