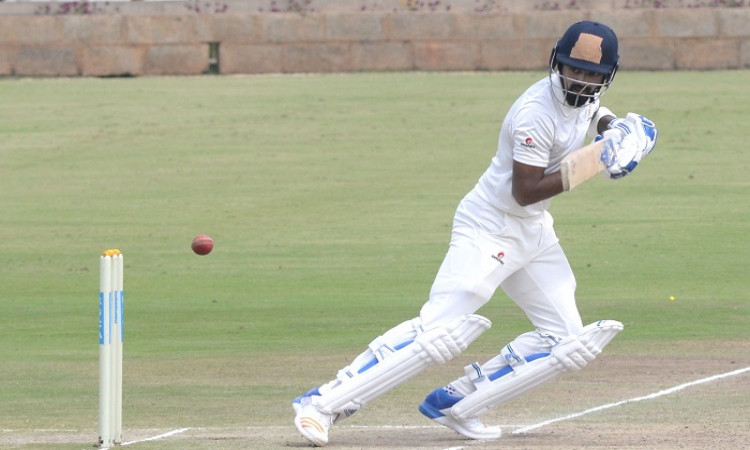 Wayanad, Jan 30 (CRICKETNMORE): After decent performances in the unofficial one-dayers, opener KL Rahul was on Wednesday picked in the India A team for the first of the two four-day games against England Lions, starting here on February 7.

According to a BCCI statement, Ankit Bawne was named skipper of the 14-man squad that comprises the likes of pacer Shardul Thakur, who failed to complete his first over in Test cricket against the West Indies after suffering a right adductor tendon injury.

Rahul, who recently came off a suspension along with all-rounder Hardik Pandya for their allegedly sexist comments on a television show, is likely to open the innings for the India A side along with Abhimanyu Easwaran.

The four-day matches will follow the five-match unofficial one-dayers in which the India A side has take a 4-0 lead in the four matches played so far. The fifth and final one-dayer will be played in Thiruvananthapuram.