New Delhi, May 20: The youngest wicket-keeper batsman to play a Test for India, Parthiv Patel, shared his thoughts when asked to pick between K.L. Rahul and Rishabh Pant in white-ball cricket. In the latest episode of ‘Lockdown But Not Out series by FanCode, Parthiv Patel, who made his India debut in 2002, spoke his mind when asked about his first choice as Indias wicket-keeper in ODIs and T20Is. 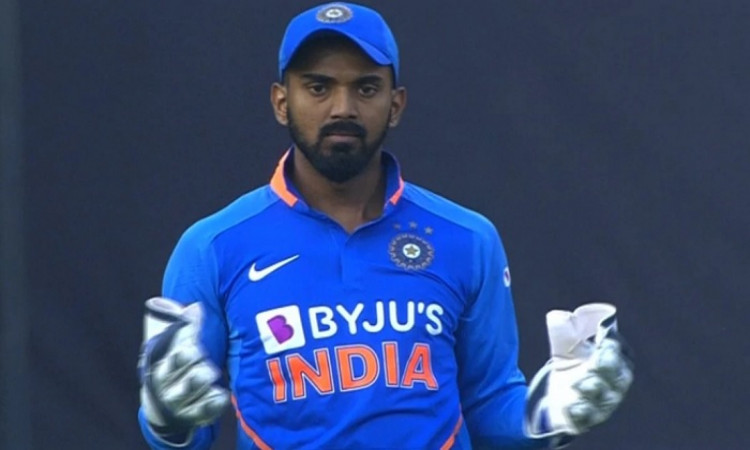 "At this point of time, K.L. Rahul. I feel Rahul is your short-term thing in a way if you're thinking of the World Cup. I think he'll do the job for you during the World Cup, there's no doubt about it.

Also Read: Steve Waugh says there is no feud with Shane Warne

"Rishabh Pant definitely has it in him, there's no doubt about that. If I put myself into his shoes when I was 17-18, I didn't have a good series, and going back to domestic cricket for a couple of years helped me a lot. Every time I've met Rishabh, I've always told him that people are talking about you because you've talent in you. If you had no talent and if you weren't talented, people wouldn't have been talking about you, so keep that in mind. Sometimes, you have to go back to domestic cricket and just get that form back," he explained.

Parthiv reminisced his times with the Indian side and talked about the diversities of the Indian captains over the years, under whom he has played, either in the national team or the IPL.

He also talked about his first impression of Jasprit Bumrah and how he had mentioned Bumrah to Kohli before Mumbai Indians picked him in the auction.

"I told Virat that this is the guy, we should be picking him! But obviously, Mumbai Indians outwitted RCB and he went to Mumbai Indians," he said.

IPL 2020: Tendulkar Is All Praises For Nicholas Pooran