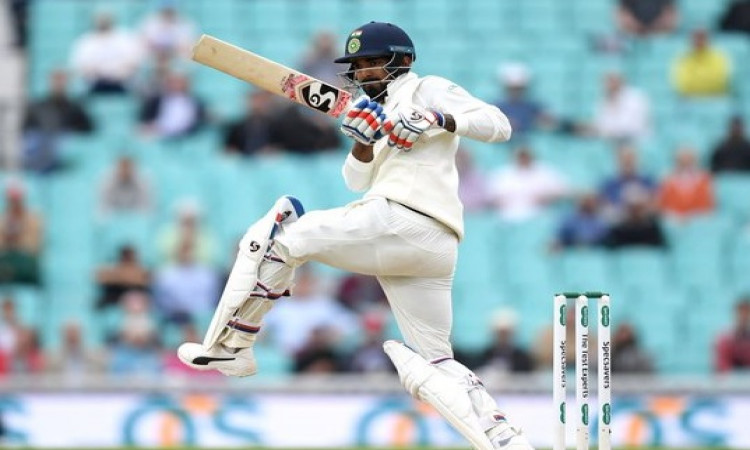 New Delhi, Sep 13 ) Lokesh Rahul, who has been dropped for the upcoming three-Test series against South Africa, will benefit if he follows in the footsteps of former Indian batsman V.V.S. Laxman as it would help him to get back into the side.

Rahul has not been able to score runs in recent times. In the two-Test series against the West Indies, he managed scores of 44, 38, 13 and 6 and didn't seem to be in any sort of form.

His last 50+ score since his 149 against England at the Oval came some 12 innings back. His poor form meant BCCI needed to give Rohit Sharma an opportunity to open the innings in Test matches, who has been for long waiting for his chance to come good in red-ball cricket as well.

While announcing the squad, BCCI chief selector M.S.K. Prasad stated that Rahul is a talented cricketer but because of his poor form in red-ball cricket, he has been dropped for the upcoming Test series beginning October 2.

"We definitely communicated to KL. He is an exceptional talent and unfortunately his form has dipped in red-ball cricket," Prasad said during press-conference on Thursday. "With Shikhar Dhawan and Murali Vijay gone, we can't keep changing both the openers in the side."

"Someone had to stick around. And probably with seniors, who exiting, KL got more opportunities. Unfortunately, he was not delivering consistently. He delivered in patches and that's why we backed him because when he is on song, he is a treat to watch."

"When VVS Laxman was once dropped from the Indian team, he went back to domestic cricket, scored 1,400 runs in the Ranji Trophy and came back," he added.