After Shubman Gill's top-class maiden ODI century, 130 off 97 balls that took India to 289-8, Zimbabwe were struggling at 169-7 and fell 13-runs short in the end after the valiant ton from Raza. 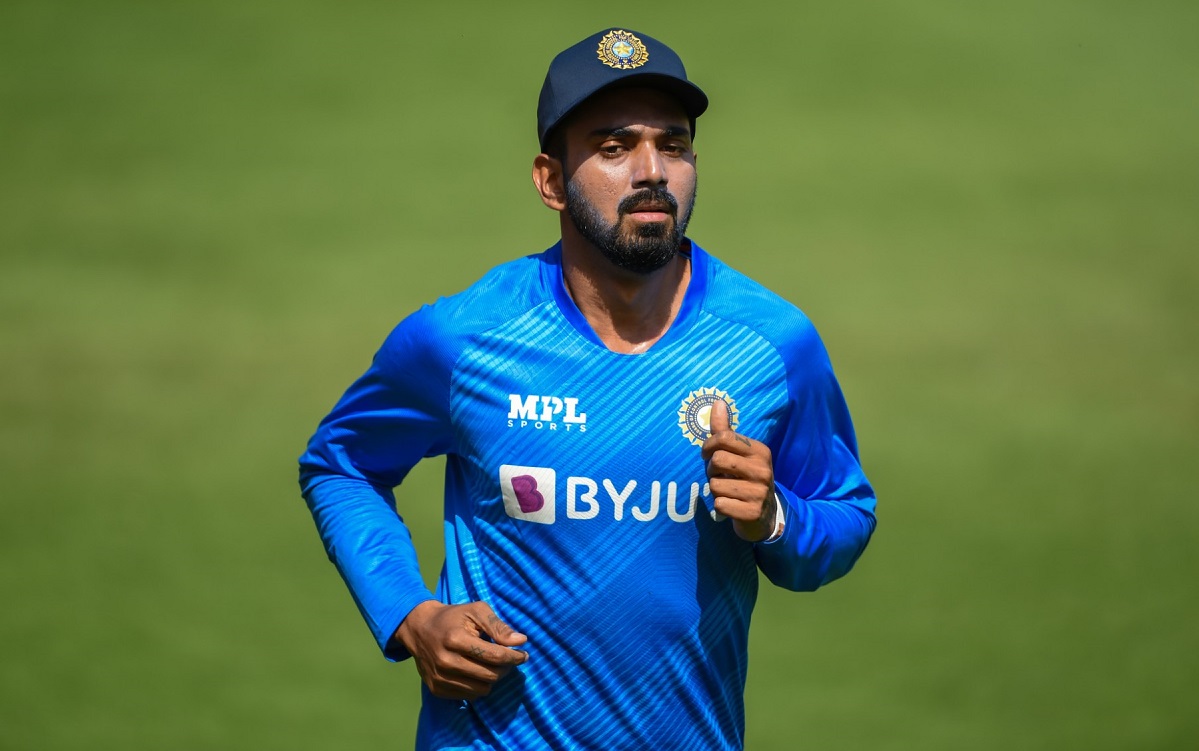 Stand-in captain KL Rahul was appreciative of Zimbabwe's fightback and taking the game deep in the third and final ODI at Harare Sports Club on Monday. He then admitted that he would have liked to seal the victory a little earlier in the match.

After Shubman Gill's top-class maiden ODI century, 130 off 97 balls, laced with 15 fours and a six took India to 289-8, Zimbabwe were down and out in the run chase at 169-7. In came Sikandar Raza and he slammed 115 off 95 balls, including nine fours and three sixes, to bring Zimbabwe on the verge of a huge victory.

Raza also shared a 104-run stand off 79 balls with Brad Evans (28), who had earlier taken his maiden five-for in ODI cricket, 5-54 in ten overs, as a boisterous home crowd cheered them on.

With 33 needed off last three overs, India took out last three wickets, including Evans and Raza in successive overs to complete a narrow victory as Zimbabwe just fell short of crossing the line.

"They took the game deep, we would have liked to finish the game earlier. I wouldn't say nervous but Raza and Evans took it deep. But it is good that we were challenged and the bowlers were tested and they held their nerves," said Rahul in post-match presentation ceremony.

The ODI series against Zimbabwe marked Rahul's comeback in international cricket after being out of action due to injuries, sports hernia surgery and Covid-19 positive result. Opting to bat first for a change after winning the toss for third straight time, Rahul was understandably cautious in the first ten overs.

Post powerplay, he brought out the backfoot punch and pulling over backward square leg for collecting a four and six respectively off Brad Evans. Just when it looked that Rahul was set to go big, he chopped on to his stumps off Evans, falling for 30 off 46 balls.

"I have fielded for about 150 overs and the body feels good. Got some time out in the middle with the bat. I am tired coming back after a couple of months. But this is what we all want to do, playing for India. Will use this confidence for the next series (T20 Asia Cup)."

"He has batted well throughout the series and did well in West Indies and the IPL. Pleasing to the eye when he bats and good to see him use his form and score runs and good to see his composure and to show the temperament despite not having played a lot of internationals. Not seen him over-confident. That requires composure, to show that kind of temperament is good."

Zimbabwe skipper Regis Chakabva was happy with the counter-attack by Raza and Evans and was also impressed by his bowling attack's show ahead of their departure to Australia for a three-match ODI series.

"Firstly congratulations to India, I thought they played really well. India held their nerves even though Sikandar (Raza) and (Brad) Evans gave us the chance. Huge positives today from the bowling. The boys fought really hard on the field."

"We talk about coming back from tough situations and Raza was brilliant once again. We definitely take lot of positives and look at those things to play some good cricket down under."