Cricketer-turned-commentator Sanjay Manjrekar feels KL Rahul is "very lucky" to be recalled to the Indian Test side on the basis of his performance in white-ball cricket and Indian Premier League (IPL). 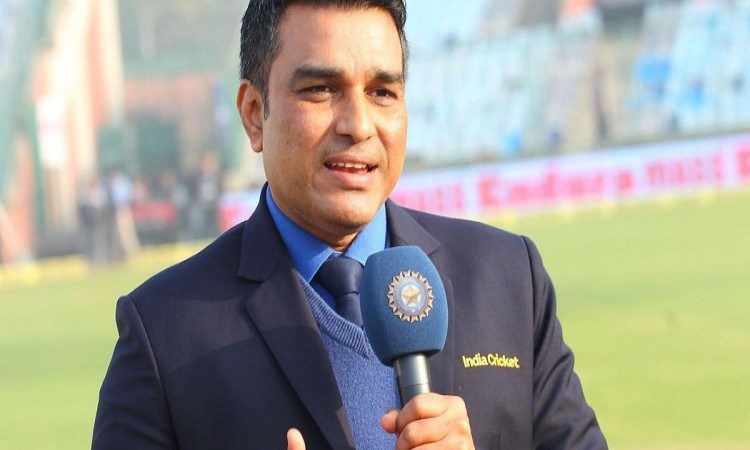 Rahul, who has been in scintillating form in the ongoing IPL as he has scored 595 runs in 12 matches so far for Kings XI Punjab and holds the Orange Cap, has been named in the Test squad for the upcoming four-match Border-Gavaskar series against Australia to be played in December-January.

According to Manjrekar, a bad precedent is set when a player is recalled for Tests on the basis of his IPL performance and it "massively demotivates" players playing the Ranji Trophy.

"You set a bad precedent when you recall a player for Tests on IPL performance. Especially if the player has been an abject failure in his last few Tests. Whether that player succeeds or fails is irrelevant, such selections massively demotivate Ranji players. #INDvsAUS (sic)," Manjrekar, a veteran of 37 Tests and 74 ODIs, said in a tweet.

Incidentally, Rahul was dropped from India's Test squad after a forgettable series in West Indies last year, where he aggregated 101 runs from four innings. He was not even included even in the A-side for the tour of New Zealand earlier this year.