One of their most consistent middle-order batsmen, Rana walked off the field while on 17 during their six-wicket win at Royal Challengers Bangalore on April 29.

"He's got lower back spasms... The medical team will take a call tomorrow (Thursday) morning," a team official said on the eve of the game.

Meanwhile, an MS Dhoni-less team CSK had an optional training session at the Eden under the watchful eyes of coach Stephen Fleming. 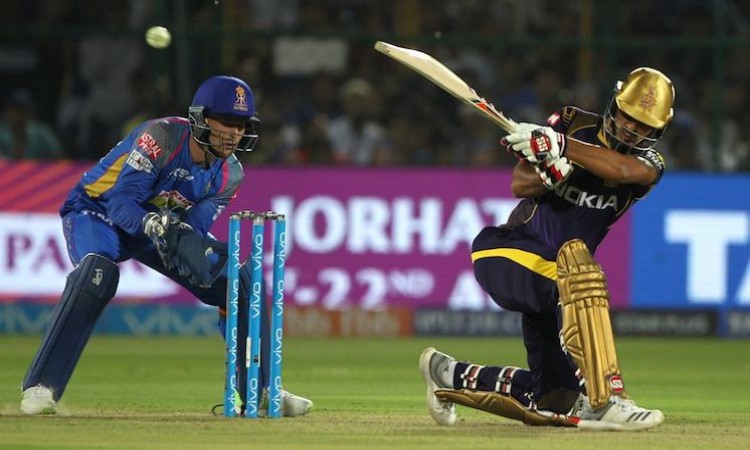