Former West Indies captain Brian Lara believes that Kolkata Knight Riders opener Shubman Gill is just one match away from a big knock. He also feels that Gill has been a bit unlucky and has shown glimpses of form in the ongoing tournament in the UAE, which is why he shouldn't be replaced in the playing eleven. Gill has scores of 48, 13, 9 and 30 since the restart of IPL 2021 in the UAE. 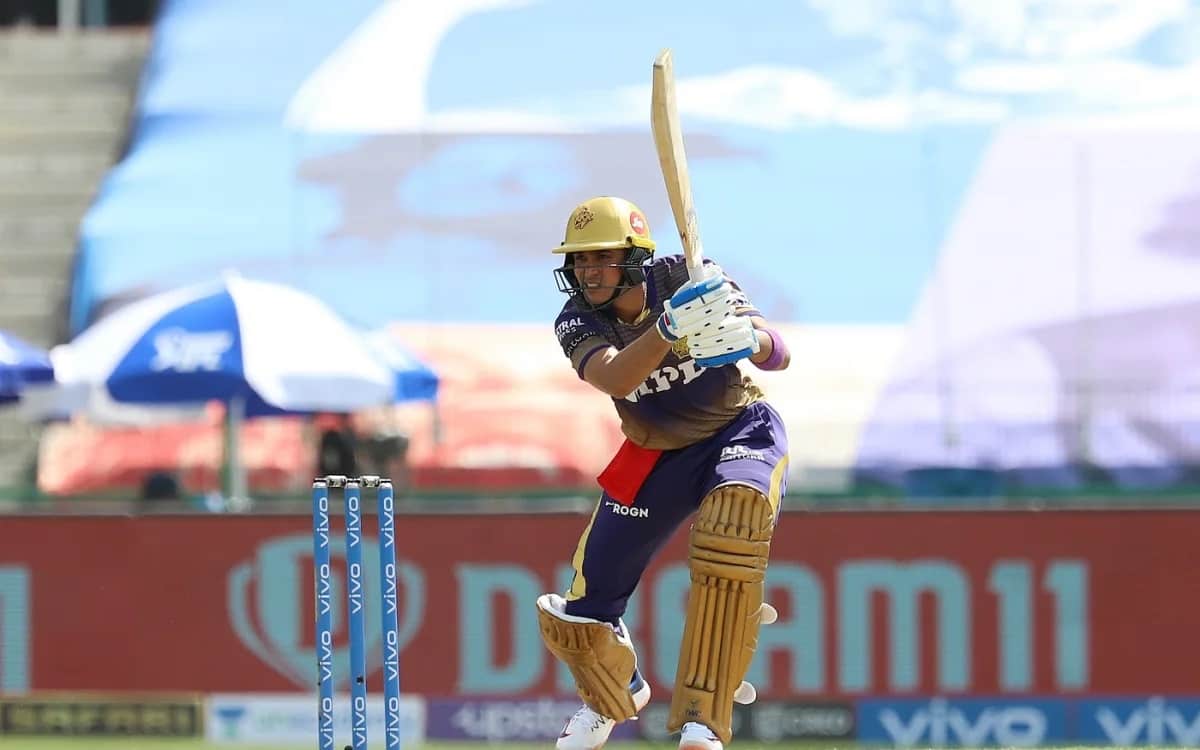 "This guy (Shubman Gill), he is a bit unlucky. If you look at him bat, he is in some form, alright. And I believe he's just a match away from a big score. I think he gels really well with (Venkatesh) Iyer and I believe that both of them can come together and make something special, but replacing Shubman Gill now is not something that KKR wants to do," said Lara on Game Plan show on Star Sports.


IPL 2021: The Biggest Challenge Will Be To Put Runs On Board Says DC's Mohammad Kaif

The 52-year-old Lara though that the batting order of Punjab Kings, which has been their strength, has fallen short of expectations.

"Yeah I think so, they have the capability. They are not playing great cricket at the moment. Their batting has just always been their strength and that has come up very short. Nicholas Pooran, and Chris Gayle got out on a couple of opportunities even their captain as well KL Rahul and they miss Mayank Agarwal. So for me, their batting is the one thing that they depended on in the past. They post big totals and try to defend it and if they don't post big totals, they find it very difficult with the bowling attack that they have.

"Ravi Bishnoi is performing well and Mohammed Shami as you know is a professional and they expect that from him. Their batting has to be clicking and if they do click they give themselves that slight chance, it doesn't mean that they can pull it off but they give themselves a better chance than they have been giving themselves in recent matches," signed off Lara.

Kolkata face Punjab in Friday's match of IPL 2021 at the Dubai International Stadium. Kolkata, the two-time IPL champions, are ranked fourth in the points table with ten points from eleven matches. Punjab, on the other hand, have eight points from as many matches.