KKR not losing sleep over Starc miss, replacement on Monday

Kolkata, April 1 (CRICKETNMORE) - Kolkata Knight Riders (KKR) CEO Venky Mysore on Sunday said the franchise is not losing sleep over star Australian pacer Mitchell Starc being ruled out of IPL due to injury, adding his replacement will be announced on Monday. 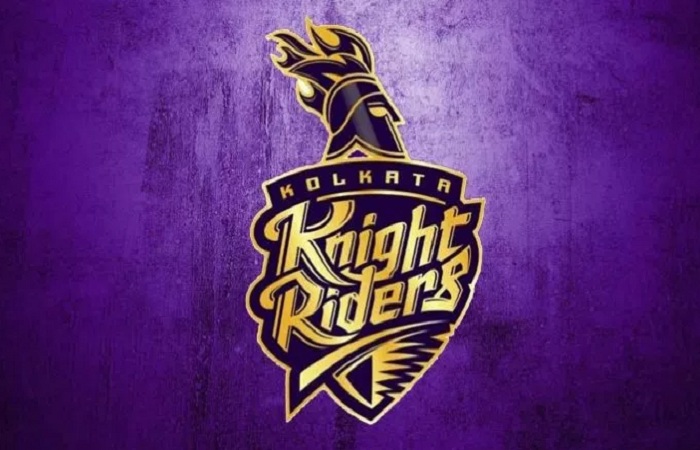 "It's funny how injuries are beyond anybody's control. Sunrisers (Hyderabad) are feeling something, Mumbai (Indians) lost a player, (Royal Challengers) Bangalore lost a player so this is what you plan for sometimes. You hope that it doesn't happen but you are ready. So it's not about big names to be honest," Mysore said on the sidelines of KKR's jersey launch at the team hotel here.

"In 2012, nobody had even heard of Sunil Narine. He came and took IPL by storm. So something like that could happen and I always feel in every adversity there is an opportunity. So there may be someone who can come and surprise us. We are disappointed but not that much," he added.

Starc was on Friday ruled out of the fourth Test against South Africa due to a tibial bone stress fracture in his right leg.

Starc was roped in for a whopping sum of Rs 9.4 crore by KKR and was tipped to lead the franchise's bowling attack. In his absence, KKR will now depend more on compatriot Mitchell Johnson to deliver the goods.

"We have a very good option in Mitchell Johnson. He has played more IPLs and won two championships when he has played for teams and he is an outstanding player," Mysore said.

"You saw how he performed in the Big Bash (League in Australia) so he is still fit, and bowling 145kph plus. He is an experienced campaigner, I don't think we won't miss him (Starc) initially but we need backup," Mysore said.

There is talk about West Indies captain Jason Holder filling in for Starc but Mysore did not want to dwell on those rumours.

"We are working on it. We are very close. In the next 24 hours, we will have a replacement," he said.

"Chris Lynn is fine, Mitchell Johnson is fine. They are on a plane as we speak. Tomorrow we will have a practice game. They might play tomorrow. They will be available for the first game."

KKR take on RCB on April 8 at the Eden Gardens to begin their IPL campaign.