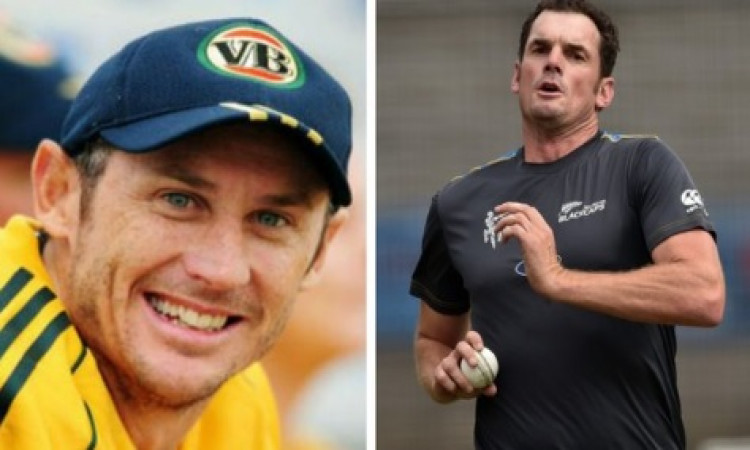 Kolkata, Oct 5  Kolkata Knight Riders on Saturday announced the appointment of former Australian batsman David Hussey as their chief mentor and former New Zealand pacer Kyle Mills as their bowling coach for the upcoming season of the Indian Premier League.

Both Hussey and Mills will work with Brendon McCullum -- who was recently named as KKR head coach-- for the next IPL edition.

"It's great to welcome David Hussey and Kyle Mills to the Knight Riders Family," Venky Mysore, CEO and MD of KKR, said. "They bring a wealth of experience as professionals and are terrific individuals. We are confident that their contribution as part of the think tank of KKR, and to the KKR academy, will be invaluable."

Hussey, who played over 300 T20 matches across franchises and at the international level, had represented KKR between 2008-10 as a player.

Mills, on the other hand, represented New Zealand in 19 Tests, 170 ODIs and 42 T20Is in which he took 44, 240 and 43 wickets respectively. He is the second-highest wicket taker for the Black Caps in ODIs.