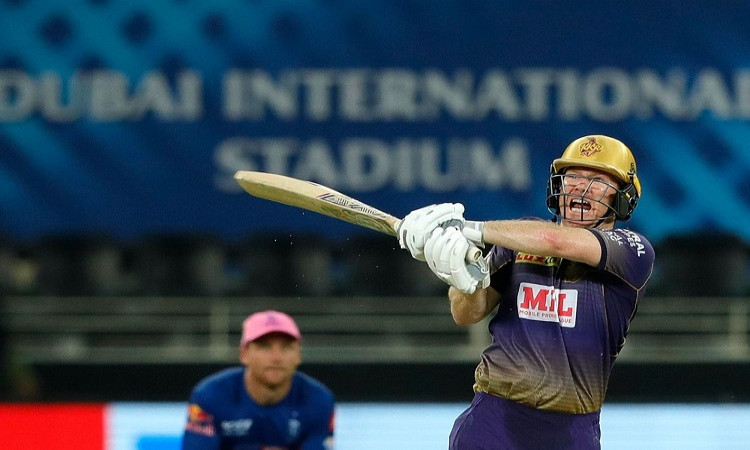 Both the teams had a decent start as Kolkata scored 42 in the powerplay while Rajasthan took one wicket of Sunil Narine.

Shubman Gill top-scored for KKR, scoring 47 runs off 34 balls and gave the team a good platform. Nitish Rana and Andre Russell couldn't convert their starts into big scores as they both on 22 and 24 respectively.

For Rajasthan, Jofra Archer was the pick of the bowlers who conceded only 18 runs and took 2 wickets in his 4 overs.