After making debut for CSK, 25-year-old Choudhary emerged as a leading pace bowler for CSK, taking 16 wickets in 13 games. The 24-year-old Simarjeet, a right-arm skiddy pacer, too showed promise for the future, taking four wickets in six games 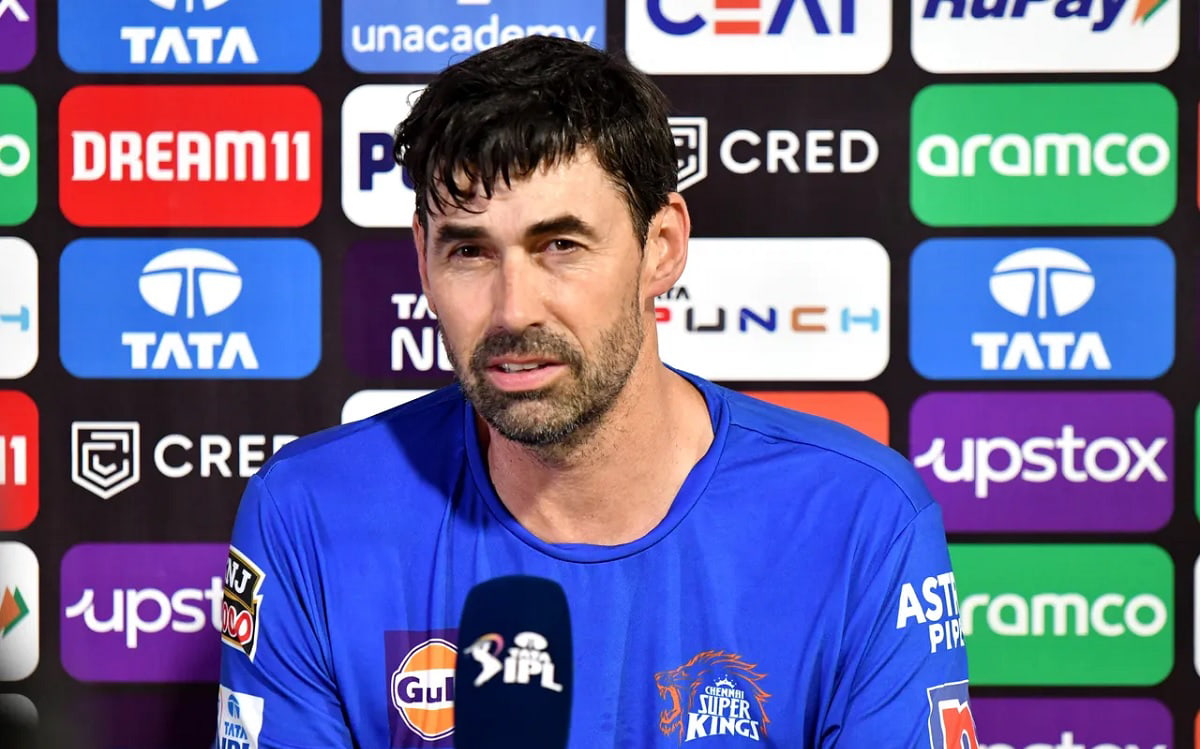 They may have been off-colour in the final league game Chennai Super Kings played against Rajasthan Royals at the Brabourne Stadium on Friday night, but the head coach of the Chennai franchise, Stephen Fleming, said that youngsters Mukesh Choudhary and Simarjeet Singh had been the team's finds this season, adding that the duo had "responded well to pressure".

In only his debut IPL season, 25-year-old Choudhary emerged as a potential pace-bowling prospect for CSK, taking 16 wickets in 13 games, with his best being 4/46. The 24-year-old Simarjeet, a right-arm skiddy pacer, too showed promise for the future, taking four wickets in six games with a best of 2/27.


I Understood The Game Well & Am Innovative, Says Ashwin After A Win Over CSK

Fleming lauded the duo, saying at the conclusion of CSK's campaign in IPL 2022 that, "I think he (Mukesh) was excellent. A nervous start, but we stuck with him and we reaped the rewards towards the end. He just got better and better. Simarjeet is also responding to the pressure. So, those two boys definitely were positive."

"Ali was superb. He is one of our marquee players and (on Friday against RR) I thought it was probably going to be a 250-run wicket, but the game suddenly changed at the halfway point of our batting. But Moeen has shown us his class with both the bat and the ball," Fleming added.

"It was mixed success. We sort of stuttered our way through. We had a number of games that were close, but we were not good enough to get across the line. That's the normal story of the season we don't qualify. But, yeah the first year of the three-year cycle is a chance to see some players. This one today was great to have a look at a couple of guys under pressure," said the New Zealander.