'A Couple Of Things Went Through My Mind': Pollard Reveals His Strategy When He Hit 6 Sixes

West Indies captain Kieron Pollard said that he first thought of hitting sixes of all balls of the sixth over in the first T20I against Sri Lanka after he sent the third ball over the ropes in Antigua. Pollard on Thursday became the second batsman to hit all balls of an over for sixes in a T20 international after India's Yuvraj Singh. 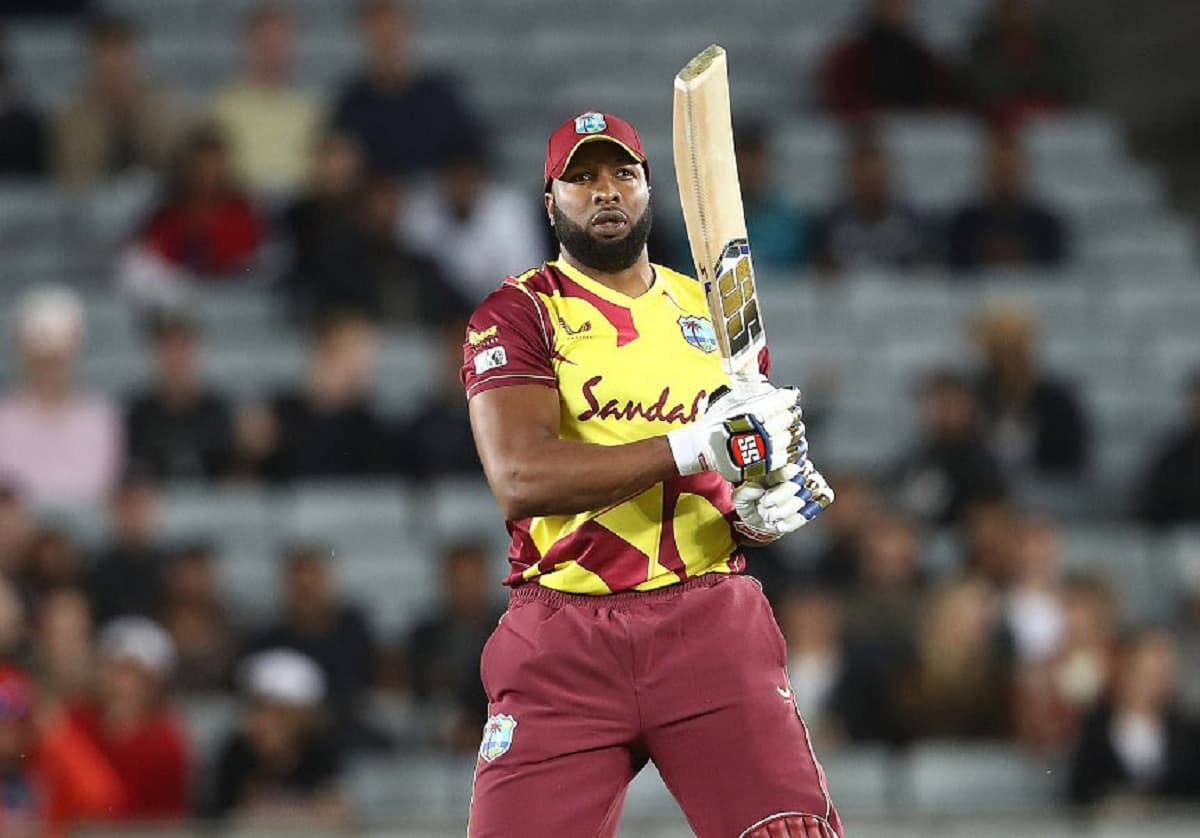 "After the third one ( when he thought about hitting six sixes in the over) -- I felt after hitting a couple of sixes, I understood how the pitch plays," said Pollard in the post-match presentation ceremony.

Pollard's six sixes came off an over bowled by Akila Dananjaya, who had taken a hat-trick in just his previous over. West Indies needed 70 runs to chase off 90 balls at the start of the over and Pollard reduced that deficit down to 34 needed off 84.

"It was important to be positive and play your shots on that pitch, back yourselves to clear the boundary -- just happy that I managed to contribute to the team's cause at that point of time," said Pollard.