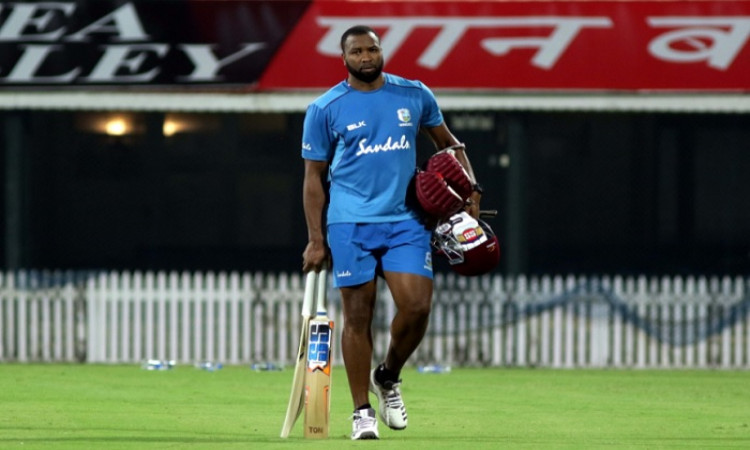 Trinidad, Sep 9:  Kieron Pollard was on Monday named skipper of the West Indies ODI and T20I team. "Jason Holder was called by me yesterday morning and we spoke," Cricket West Indies president Ricky Skerritt said in a statement as quoted by ESPNCricinfo.

"He's (Holder) a very important force and is still going to be our red-ball captain. Holder will now compete for a place in Pollard's team and use this as an opportunity to become a better cricketer. Pollard is the right man at the right time to take our white-ball teams forward," he said at the press conference while sitting next to Pollard.

"What impressed me the most about Pollard was his keenness and commitment to give back to the game."

The decision was taken after the conclusion of a quarterly board meeting in Tobago, according to the Cricinfo report.

West Indies will take on Afghanistan in November in India where they will play three T20Is and as many ODIs before a one-off Test.