The Indian cricket board has still not committed to compensate first-class players for loss in income due to the curtailed 2020-21 season amid Covid-19 pandemic that had no longer format tournament, including the premier Ranji Trophy and Duleep Trophy competitions. 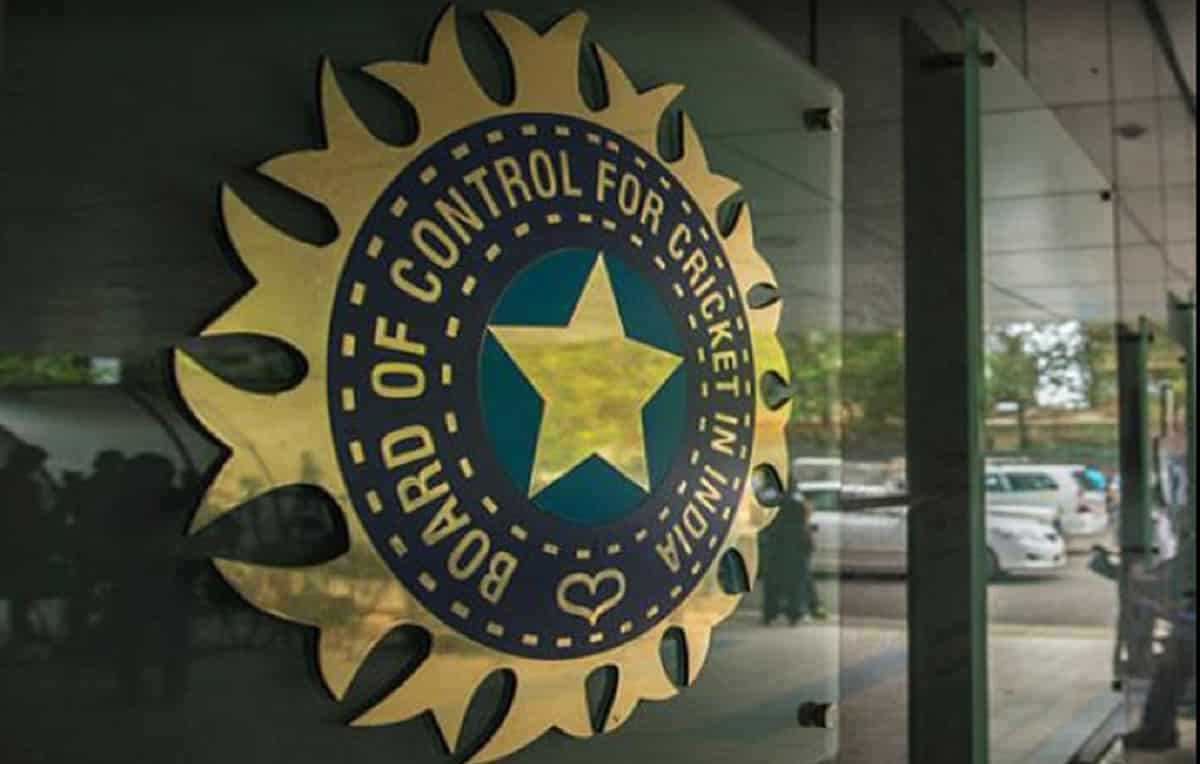 "We may think on those lines. But it also depends on what the state cricket associations think. We need to talk to the state bodies for it," an official of the Board of Control for Cricket in India (BCCI) told IANS.

A state cricket body official said that if the BCCI decides to compensate, the biggest challenge for an association would be to find out the players who would have played.

While the BCCI had kept the option of compensation open, though had not committed to it, there was a talk that it may eventually not compensate and follow the norms of the other industries where employees hired on work-and-pay basis don't get paid without work.

The BCCI Apex Council last month decided to keep September as the tentative month to start the 2021-22 domestic season.