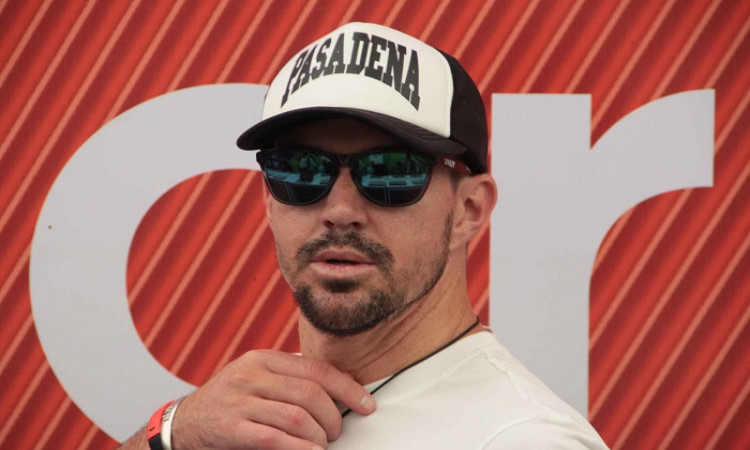 "BREAKING: Kevin Pietersen suspended from Twitter for threatening to slap me...Amusing though this is, it was an obvious joke and a) I don't feel remotely harassed b) he can't slap his way out of a paper bag. So, please reinstate him UK Twitter," Morgan said in a tweet.

Also Read: Kane Williamson for me has a very good technique in current era: Nasser Hussain

Apparently, the former England batsman had said he would slap Morgan when he gets the opportunity. "Piers Morgan I slap you when I see you. That won't be nonsense."

Morgan recently found himself embroiled in a war of words with Pietersen over the reopening of pubs in England amid the COVID-19 pandemic. The unfriendly exchange saw the former England captain brand the broadcaster a "fat boy" and Morgan threaten to "crush" the South Africa born former batsman.