Former England batsman Kevin Pietersen has criticised England's squad selection for the first two Tests against India, saying not selecting the best players in the squad would be disrespectful for 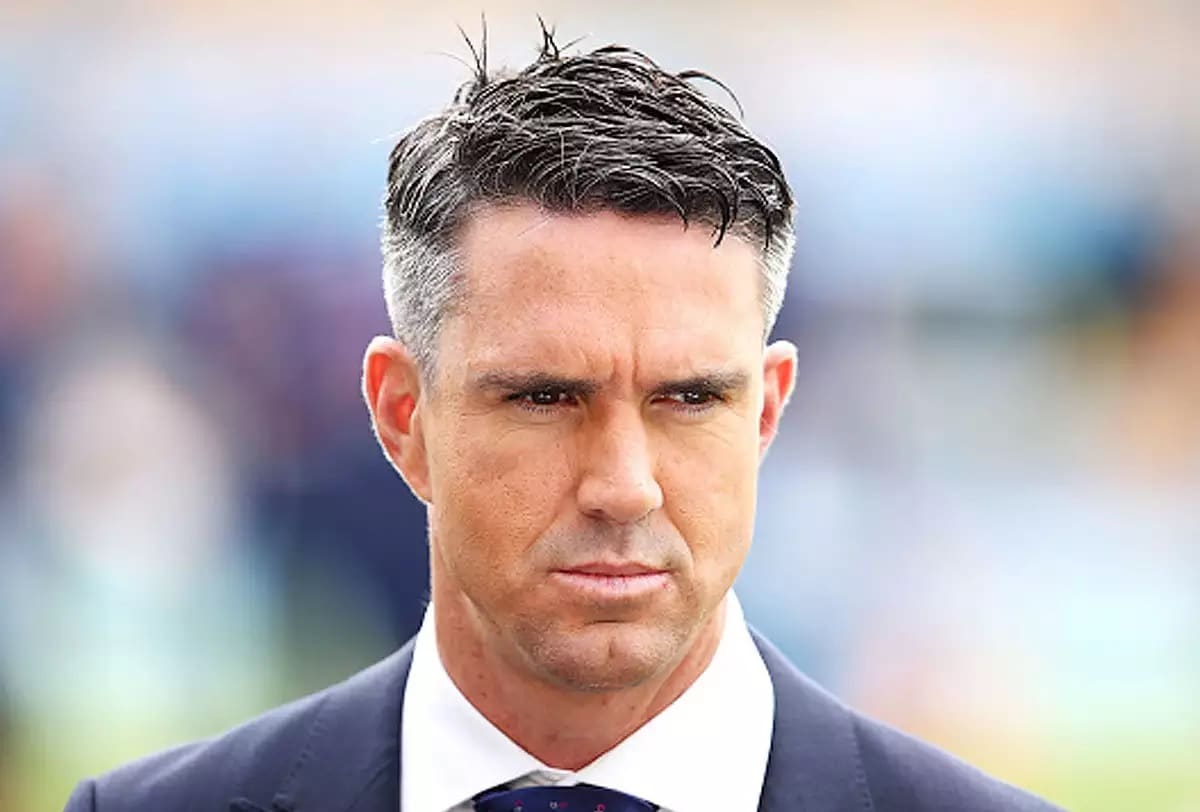 Former England batsman Kevin Pietersen has criticised England's squad selection for the first two Tests against India, saying not selecting the best players in the squad would be disrespectful for the England fans as well the hosts -- Indian cricket team.

Bairstow, Mark Wood and Sam Curran have been rested for the first two Tests against India beginning February 5, while Ben Stokes, Jofra Archer and Rory Burns -- who are not part of the Sri Lanka series -- have been recalled.

"Big debate on whether England have picked their best team to play India in the 1st Test. Winning in India is as good a feeling as winning in Australia. It's disrespectful to England fans & also BCCI to not play your best team. Bairstow has to play! Broad/Anderson have to play!" Pietersen said in a tweet.

"The best England players will want to play as many games as possible against India, in India. Pick them! Then they go to IPL and earn everything they deserve. Cash is king for every sportsman. They're a business! They can have a break after that!" he added.

"I would say it's a concern that one of England's best three players of spin -- I would say Bairstow is alongside Joe Root and Ben Stokes in that -- has been given a boarding pass home and the others are going to Chennai. I'd have to rethink," Hussain wrote in his column for Sky Sports.

"If the next Test after this series was Brisbane in the Ashes, would we send our best side? So why when it's the first Test against India, one of the great sides, aren't we sending our best team? It is that balancing act of being fair to the public and winning what's in front of you and long-term planning all year," he added.

"The only player in England's Top 3 that's playing the sub continent conditions with any control or calmness is resting for the first 2 Tests against the best Team in world at home #India !!! The world is officially mad," said Vaughan in a tweet.

The first two Tests of the four-match series are set to be played in Chennai, before the series moves to Ahmedabad. The third Test will be a day-night encounter, beginning on February 24.