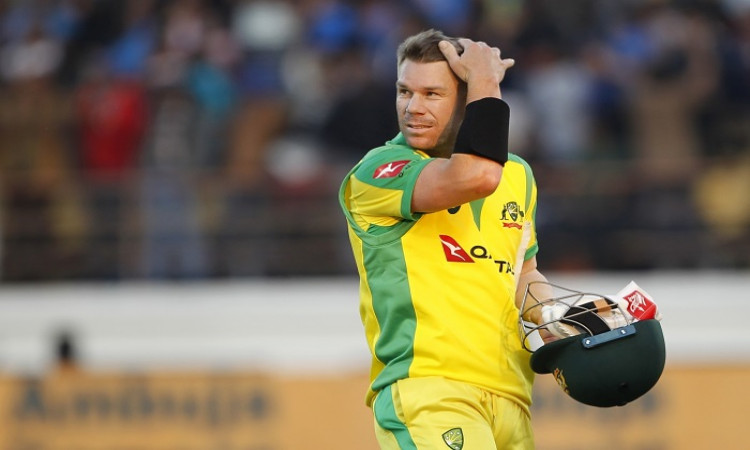 Thiruvananthapuram, April 8:  Even though Australian super batsman David Warner wished for a challenge from Indian captain Virat Kohli to shave off the hair on his head, it has been accepted by youths and children at a Kerala village.

Warner decided to do that in support of those working on the covid-19 front and said that the last time he did such an act was when he made his debut for Australia, years back.

But youngsters in Kodiyathur village in Kozhikode district decided to take up the challenge and by now 50 youths have tonsured their hair off.

And the news is that it's now spreading to nearby villages also who have started to do the same.

"We decided to do it on our own using trimmers as we felt we need not venture out to take the abreak the chain' campaign," said a youth, whose head was ashining' bright.