With an eye on World Test Championship (WTC) final against India that gets underway on June 18, the New Zealand team management is looking to rotate its pace bowlers and may rest Tim Southee, Kyle Jamieson and Neil Wagner from the second Test against England that begins here in Edgbaston on Thursday. 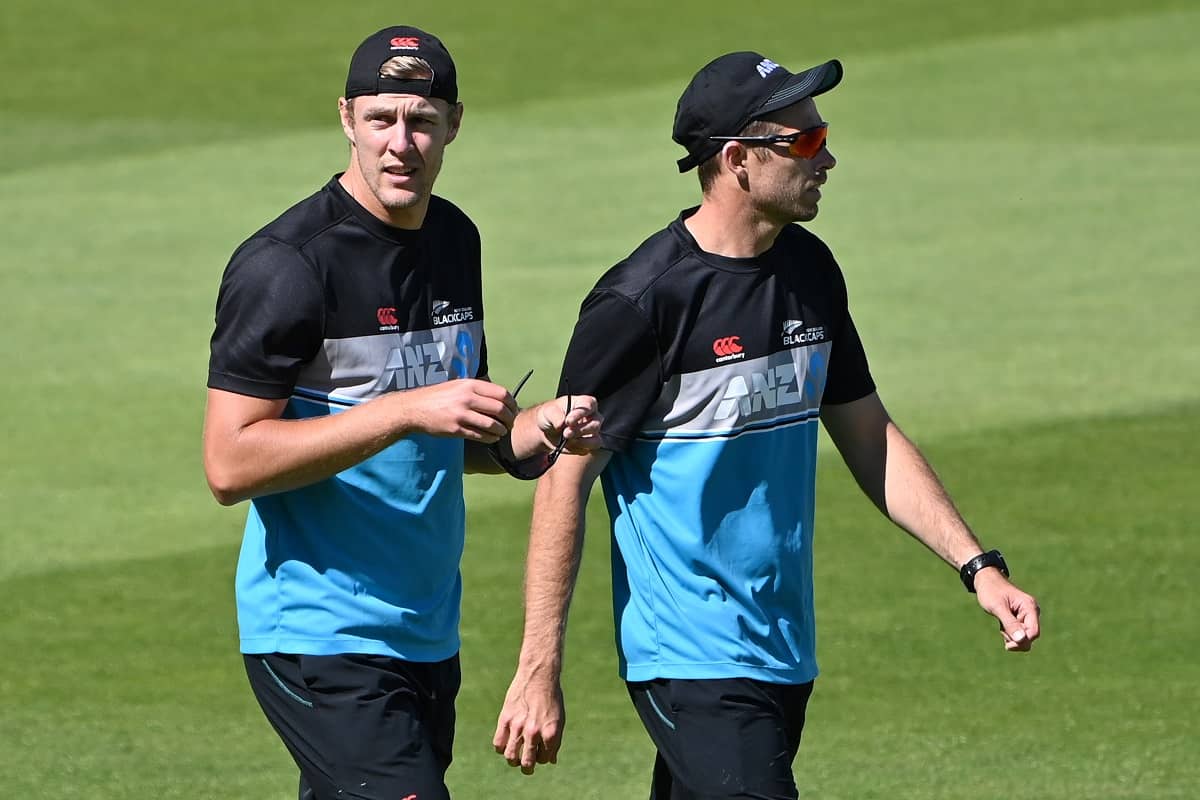 New Zealand have already been bolstered by the arrival of left-arm pace bowler Trent Boult, who is likely to feature in the second Test.
Southee, Wagner and Jamieson all bowled over 40 overs across two innings in the first Test at Lord's.

"They (bowlers) have all scrubbed up pretty well, but it does not necessarily mean they will play in the next match. With an eye on the [WTC] final, we want to make sure the key bowlers who we think will take part in that game are fresh, raring to go and ready for that first ball of the match versus India," said New Zealand coach Gary Stead ahead of the second Test.

Pace bowlers Matt Henry, Doug Bracewell and Jacob Duffy are also in the squad and may replace the frontline bowlers who are to be rested.

"We have got a squad of 20 obviously. So, a lot of guys have played Test cricket before. Matt Henry is here, Daryl Mitchell is here, Doug Bracewell, [spinner] Ajaz Patel -- there are guys in and around the squad who have played for us in the past. So, again, we are having those discussions with them about what is best for them given training loads, playing loads and readiness for that match."

The first Test between England and New Zealand ended in a draw as the Kiwi bowling attack could not bowl out England in 75 overs.