Keep us in your prayers, says Younis Khan ahead of England tour 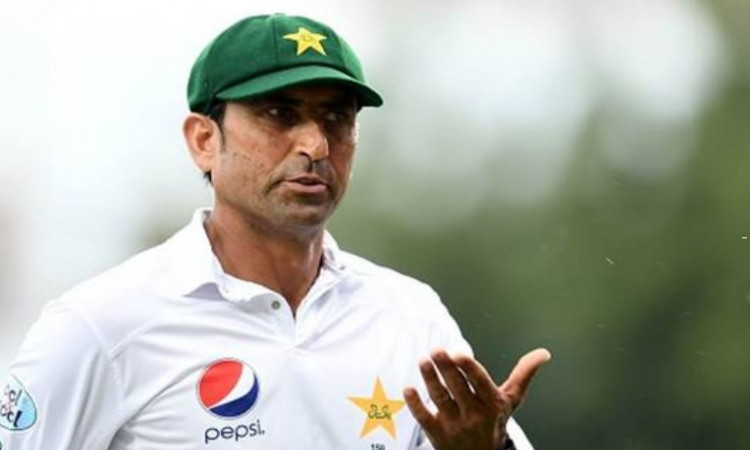 Lahore, June 28: Pakistan batting coach Younis Khan shared an image of the luggage he is set to carry as the former captain joins the team on their two-month long tour of England. The tour is set to consist of three Tests and as many T20Is and will be played after the conclusion of England's three-match Test series against West Indies starting July 8.

"The new journey with @TheRealPCB as a batting coach begins tomorrow as we look to depart for England. Keep us in your prayers during these testing times," Younis said in his tweet alongwith the image.

Taking to Twitter, PCB on Saturday named the squad which will be led by Azhar Ali in the longest format with Babar Azam being his deputy deputy. The limited-overs team will be led by Babar. The squad has been pruned to 20 due to the positive COVID-19 tests among the players in the team.

Earlier the England & Wales Cricket Board (ECB) had confirmed that the Pakistan team will arrive in the UK on Sunday to start preparation for this summers tour of England. This announcement from the ECB came even though as many as ten Pakistan players had tested positive for COVID-19.

However, there is still no clarity on the dates for the series which the ECB are planning to announce the behind-closed-doors schedule in 'due course'.