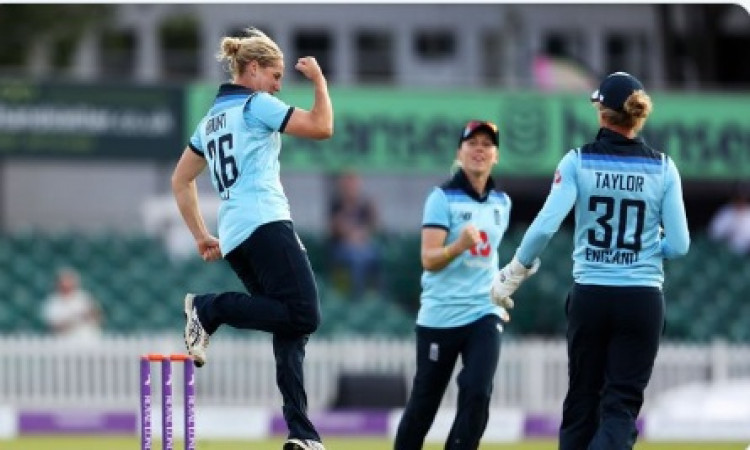 Kuala Lumpur, Dec 10 Right-arm fast bowler Katherine Brunt has became the first English woman cricketer to pick 150 wickets in ODIs. She achieved the feat during the first ODI of the three-match series against Pakistan which England won by 75 runs at the Kinrara Oval on Monday.

India's Jhulan Goswami leads the list of leading wicket-taker in ODIs with 225 scalps under her belt. She is followed by Cathreyn Fitzpatrick of Australia (180), Ellyse Perry of Australia (152), Anisa Mohammed of West Indies (151) and Pakistan's Sana Mir (151).

The second ODI of the series will be played on Thursday and if Katherine manages to take three wickets, she will become the third-highest wicket-taker overall in women's ODI history.