Karnataka defeated Delhi by four wickets in a group stage match of the Women's Senior One-day Trophy on Saturday. 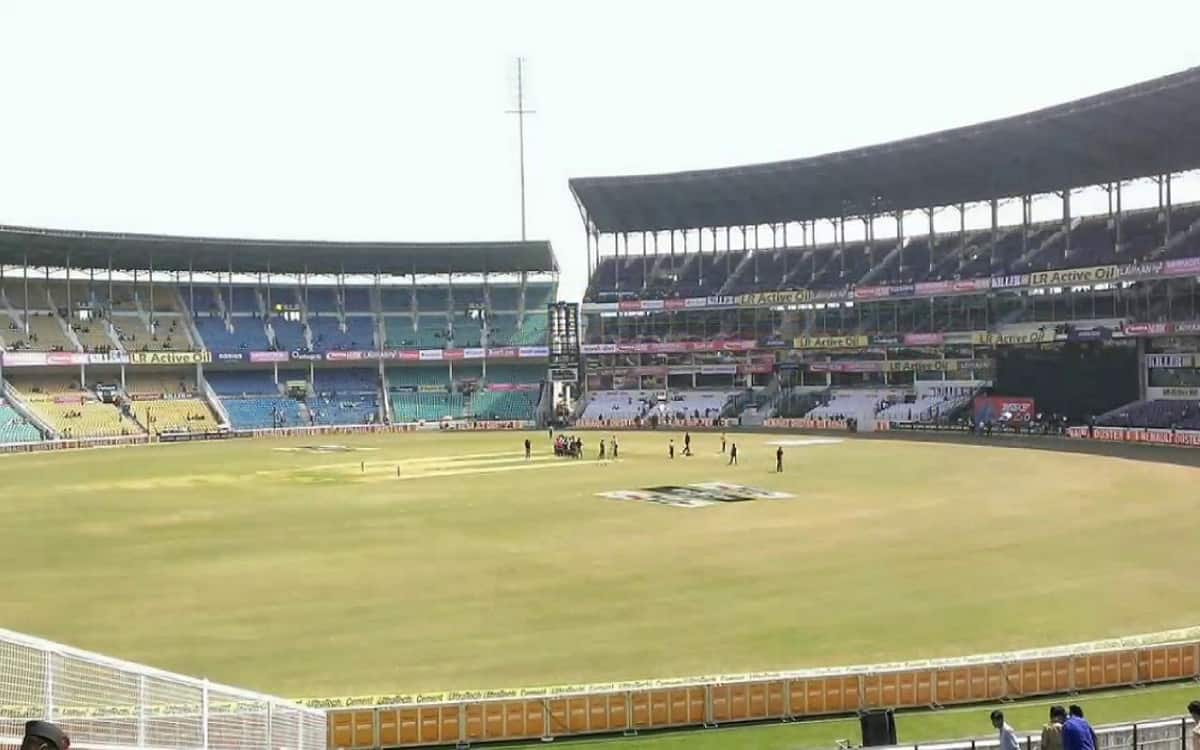 While hosting the limited-overs tournaments for men, the Vijay Hazare Trophy, the Indian cricket board is also hosting the women's one-day trophy across six venues - Surat, Rajkot, Jaipur, Indore, Chennai, and Bengaluru. The women's matches began on March 11.

The teams had assembled at their respective venues by March 4 and underwent three Covid-19 tests, on March 4, 6 and 8, before entering the bio-bubbles.