Kapil Dev Back At The Golf Course Post Heart Surgery

Kapil Dev, India's first World Cup-winning captain, has got back to playing golf weeks after undergoing an angioplasty. 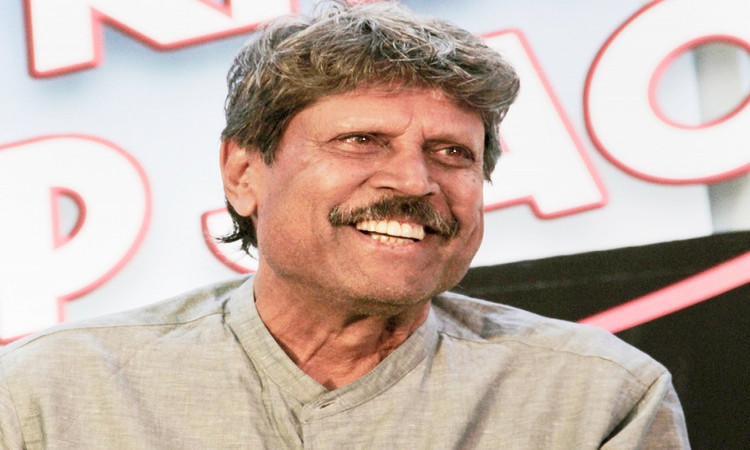 Kapil recently shared a video where he can be seen playing golf with his friends at the Delhi Golf Club.

Good to be back on the Golf Course .... pic.twitter.com/M3V6D7KEoF

The former India captain had suffered a cardiac arrest last month and subsequently underwent an angioplasty surgery at the Fortis Escorts Heart Institute in the national capital.

Kapil held the world record for most Test wickets (434) for over six years until it was broken by Courtney Walsh of the West Indies. The other big achievement of Kapil was to lead India to World Cup triumph in 1983 when the team was considered minnows in limited-overs cricket. He played 131 Tests and 225 ODIs between 1978 and 1994.