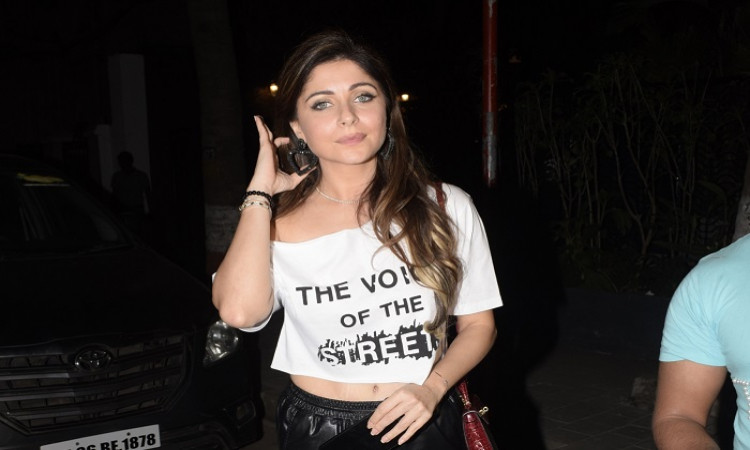 Lucknow, March 22:  Bollywood singer Kanika Kapoor, who tested positive for coronavirus a few days ago, stayed in the same five-star hotel here as the South African cricket team, who were in India for the ODI series against Virat Kohli and Co. which later got postponed.

"There are reports that she dined in the hotel's buffet and also attended several guests in the lobby," an official was quoted as saying on Sunday.

"She was living there at a time when the South African team was staying in the hotel for the ODI match, which eventually was called off. There is information that Kanika was seen briefly attending a news channel's annual conclave held at the hotel. Therefore, it is important to scan the CCTV footage and list those who came in contact with her."

The Quinton de Kock-led South African cricket team were slated to play three ODIs in India but the series had to be postponed amid the outbreak of coronavirus pandemic. They came to Kolkata and travelled via Dubai to their respective destinations and have seen been on mandatory quarantine.

Kanika has been criticised a lot by netizens for her irresponsible behaviour for not self-quarantining herself upon her return from London and then attending several parties in Lucknow.

Her family members are now questioning the medical report which declared her as coronavirus positive.