In a T20 tournament like the Indian Premier League (IPL), where teams look to pack their batting line-ups with big-hitting batsmen, the presence of a technically solid player in the middle order becomes paramount to arrest batting collapses. 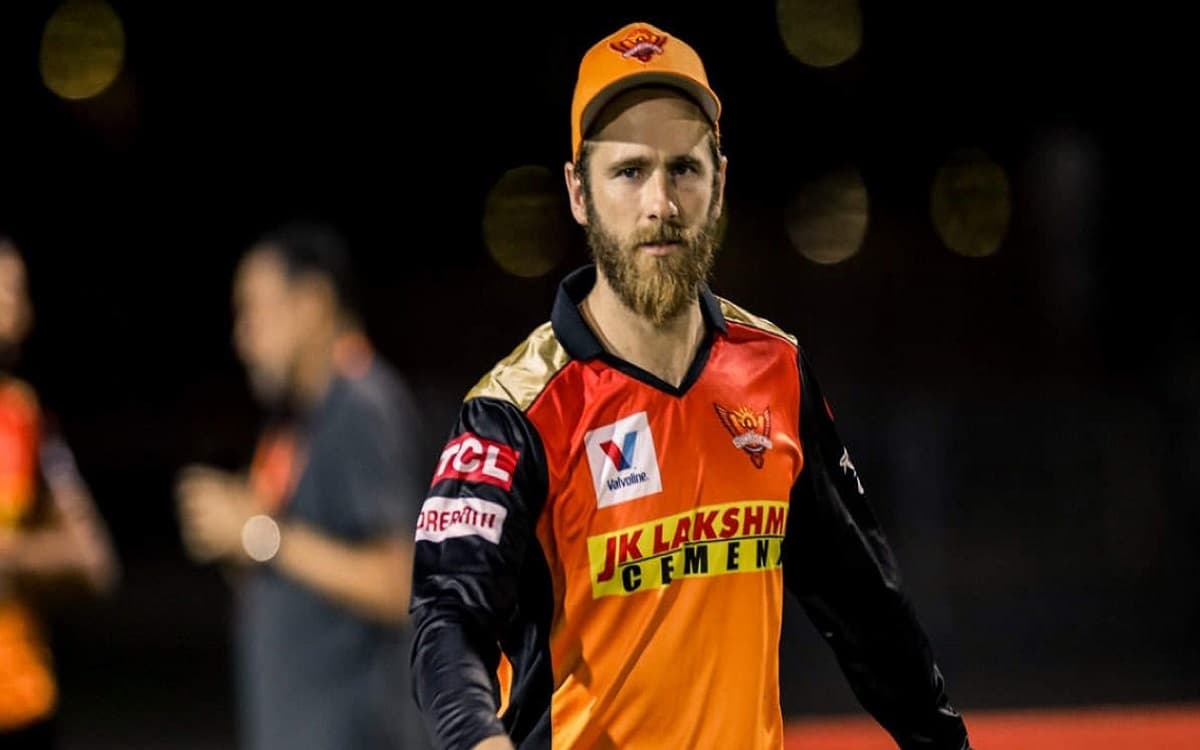 SunRisers Hyderabad (SRH) found that out on Wednesday night when they saw their batting line-up crumble while chasing a target of 150 against Royal Challengers Bangalore, and eventually lost the match despite being in a position of strength for much of it.

Kane Williamson, SRH's fourth-highest run-scorer last season and widely considered one of the best batsmen in the world across formats was warming the bench for Wednesday's game.

SRH needed just 35 runs in 24 balls when left-arm spinner Shahbaz Ahmed, dismissed Jonny Bairstow, Manish Pandey and Abdus Samad in the same over. SRH went from 115/2 to 116/5 in that over and never recovered. They didn't fall to unplayable deliveries but fell to cross-batted shots and SRH captain David Warner pointed that out clearly after the match.

"We needed to play proper cricket shots... I was quite disappointed with how we went -- cross-batted shots against left-arm orthodox (Shahbaz Ahmed). It hurts," Warner had said in the post-match presentation ceremony.

This was the second match SRH lost after being in a position of strength. Even against Kolkata Knight Riders in their first match, they were 102/2 and needed 86 off 43 balls.

However, with not much depth in batting, Pandey was forced to play the role of an anchor and not go after the bowling as SRH fell short by 10 runs.