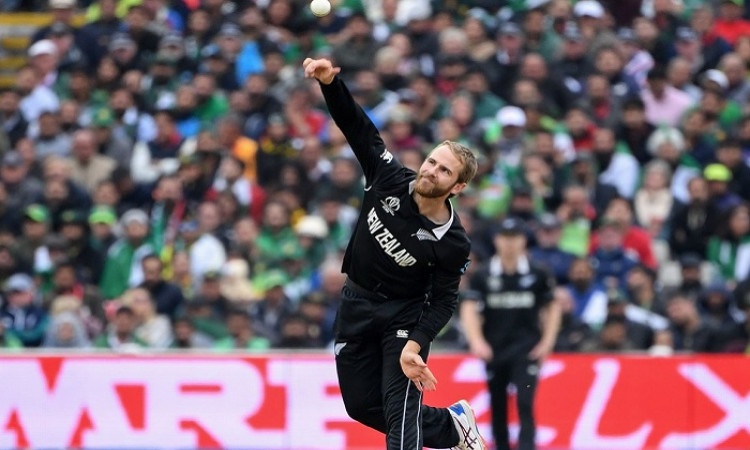 "The International Cricket Council today confirmed that the bowling action of New Zealand captain Kane Williamson has been found to be legal, and he can continue bowling in international cricket," the ICC said in a statement.

Williamson's action was found to be legal by the ICC after he underwent a bowling assessment in Loughborough on October 11.

As per a Cricbuzz report, he has now been cleared afer his deliveries during the assessment were within the 15-degree level of tolerance permitted under the ICC Illegal Bowling Regulations.

In August this year while playing against Sri Lanka in Galle, Williamson was reported for a suspect bowling action.