Despite injuries to Jason Roy and Tymal Mills, England have enough depth in their squad and would be strong opponents in the first semi-final of the Men's T20 World Cup, said New Zealand skipper Kane Williamson on Tuesday. 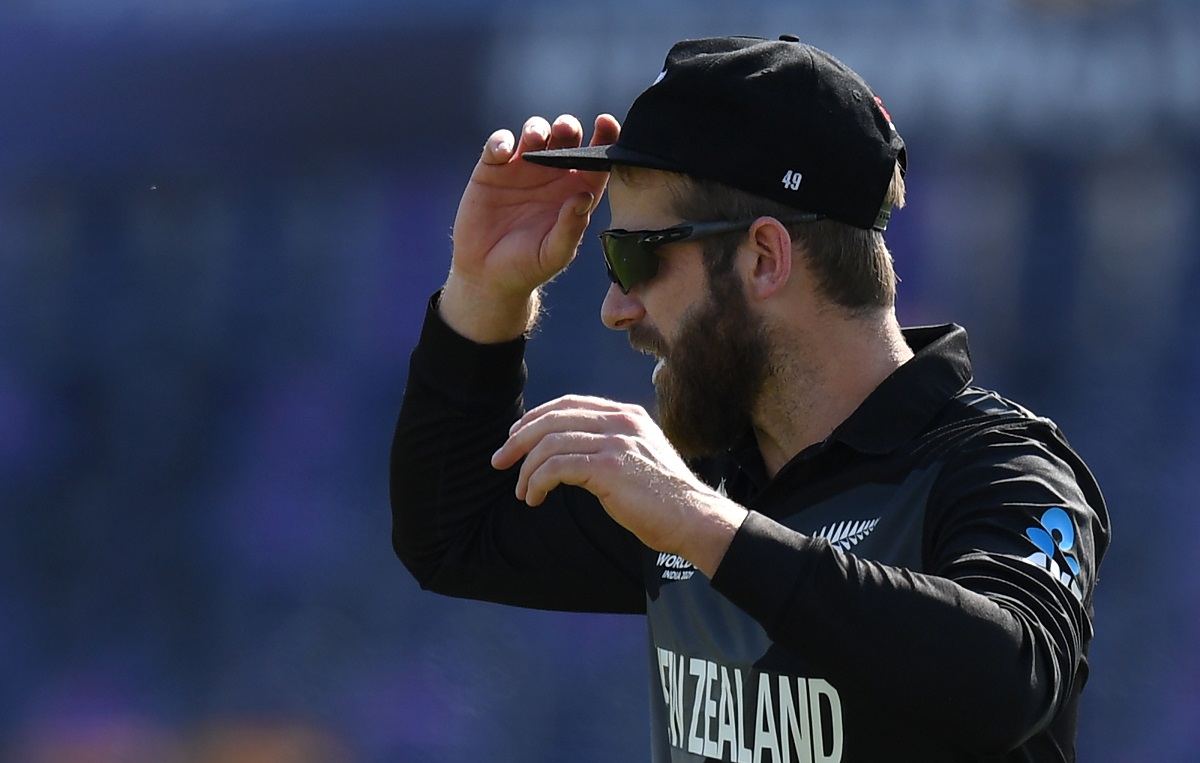 The Eoin Morgan-led England have been brilliant in all three departments of the game and the pre-tournament favourites topped Group 1 with four wins in five matches.

However, injuries to fast bowler Tymal Mills and opener Jason Roy could trouble England in the important clash. Though, the New Zealand skipper is not in the mood to take anything for granted.

"They're both big players for England. It's a real shame that they have suffered injuries in this competition. But I think one of the strengths as well of the England side is their depth that they've managed to produce over a period of time," Williamson said in the pre-match press-conference.

"And having spent some time at the Birmingham Phoenix and being sort of a little bit involved in that 100-ball comp, you can tell that there's a huge amount of talent throughout. They're still very much a very strong side who have been playing some really good cricket," he added.

The injury to their key players has definitely hurt England. But, it could also force the Kiwis to make some tactical change in their plans. However, according to Williamson, they will try and plan accordingly to the best of their ability.

"Whenever there's an injury, there's someone else who comes in and you're not to know who they are until the toss. But you try to prepare and plan as best you can and then when you go out there you're sort of competing in the moment. And that kind of all that matters then," the Kiwi skipper said.

"But Jason's a big player for England and has been playing really nicely and getting the team off to good starts along with Jos. But as I mentioned, the depth on the England side is one of their strengths and we'll try and plan accordingly to the best of our ability.

"But largely, we want to focus on the sort of cricket that we want to play as a group and keep developing on that as we've been doing throughout this tournament," he added.

Despite alien conditions with regards to heat and the pitches, New Zealand have managed to make it to the semi-finals. The Black Caps skipper credited the IPL and the likes for helping them get accustomed to the conditions.

"The IPL and I suppose the other franchise comps certainly add a lot to the knowledge of the players from all countries. And also add to the experience of being able to share and I think we've seen in this tournament and we certainly saw in the second half of the IPL the variability and the surfaces which, like you mentioned, perhaps lent itself more naturally to certain sides," said Williamson.