Kane Williamson Names The Hardest Bowler He Has Faced

New Zealand captain Kane Williamson has named the hardest bowler he has faced in his career so far. He revealed the name during a fan interaction on twitter. 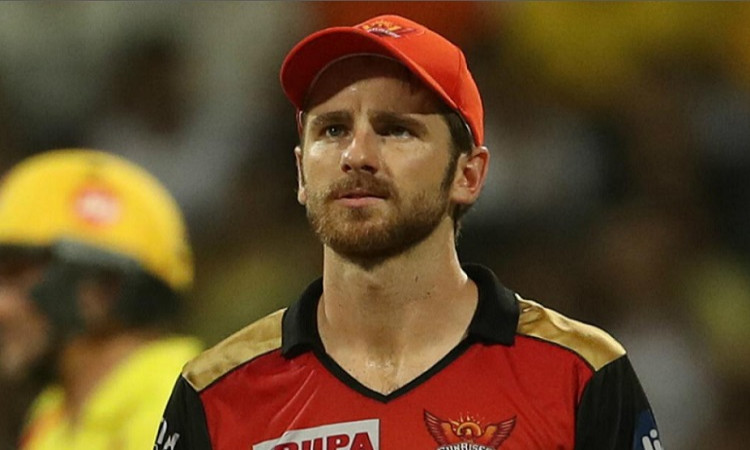 The Sunrisers Hyderabad batsman reached UAE last week and is currently quarantining. To keep himself occupied, Williamson held a question-answer session. Fans were quick to ask him a variety of questions ranging from his professional life to personal life.

During the session, a fan asked Kane to name the hardest bowler he has faced. Over the years, the kiwi has faced a lot of bowlers from countries around the world and he picked South African bowler Dale Steyn. Answering the question, the right-hand batsman also mentioned when Steyn broke his abdominal guard during a match.

"It's hard to tell. There is a lot of quick bowlers around. But I do remember a number of years ago facing Dale Steyn and he broke my box. So, that was a memorable experience."

Williamson was referring to a test match back in 2013 when South Africa toured New Zealand. One of Steyn's deliveries hit Kane's abdominal guard and the batsman was left with a broken box. The South African bowler later signed the broken box for Kane Williamson who has kept it as a memento.

Both Steyn and Williamson are currently in UAE to play in the upcoming season of Indian Premier League (IPL) which will be starting from September 19. Dale Steyn will play under Virat Kohli for Royal Challengers Bangalore while Kane Williamson will be playing for Sunrisers Hyderabad. Both the players will be facing each other in the 3rd match of the season on September 21.