Kane Williamson for me has a very good technique in current era: Nasser Hussain 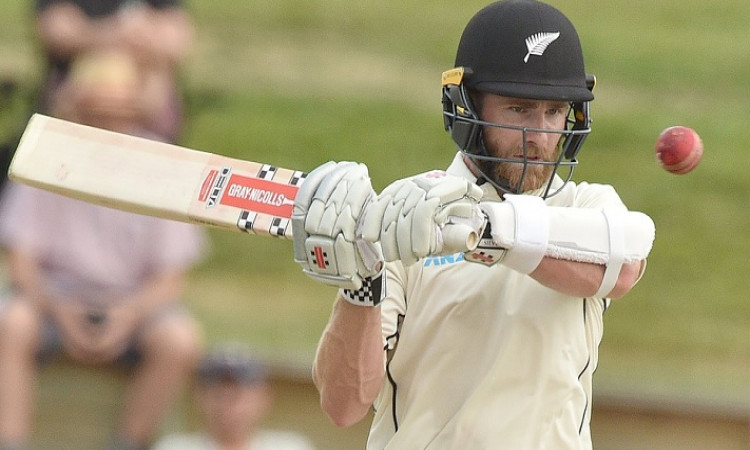 London, July 4: New Zealand captain Kane Williamson is an example of a batsman with great technique, according to former England captain turned commentator Nasser Hussain. Hussain said Williamson is someone who can adapt his game to any format in any condition in the world.

"For me, the technique is getting runs in all parts of the world, and I like someone who plays with soft hands and lets the ball come to him, Kane Williamson for me has a very good technique in the current era, he plays the ball late with soft hands, as a result of T20 cricket, players in the modern game play with hard hands, Williamson can play all three formats and can adapt his game to each,' Hussain said during the latest episode of ICC podcast titled 'Cricket Inside Out.'

Hussain also said that batting great Sachin Tendulkar possessed a brilliant technique and that he had lost count of the number of team meetings England had to deal with the former India captain.

"Overall when I talk about all-time batsmen, Sachin Tendulkar had a magnificent technique, when I was England skipper, I cannot remember how many team meetings we used to have just to discuss how to get Tendulkar out," he said.