New Zealand stars would "prefer" not having to miss out on their Test matches in England due to the Indian Premier League (IPL) but it would be just another case of things not going to plan in the current situation, said captain Kane Williamson. 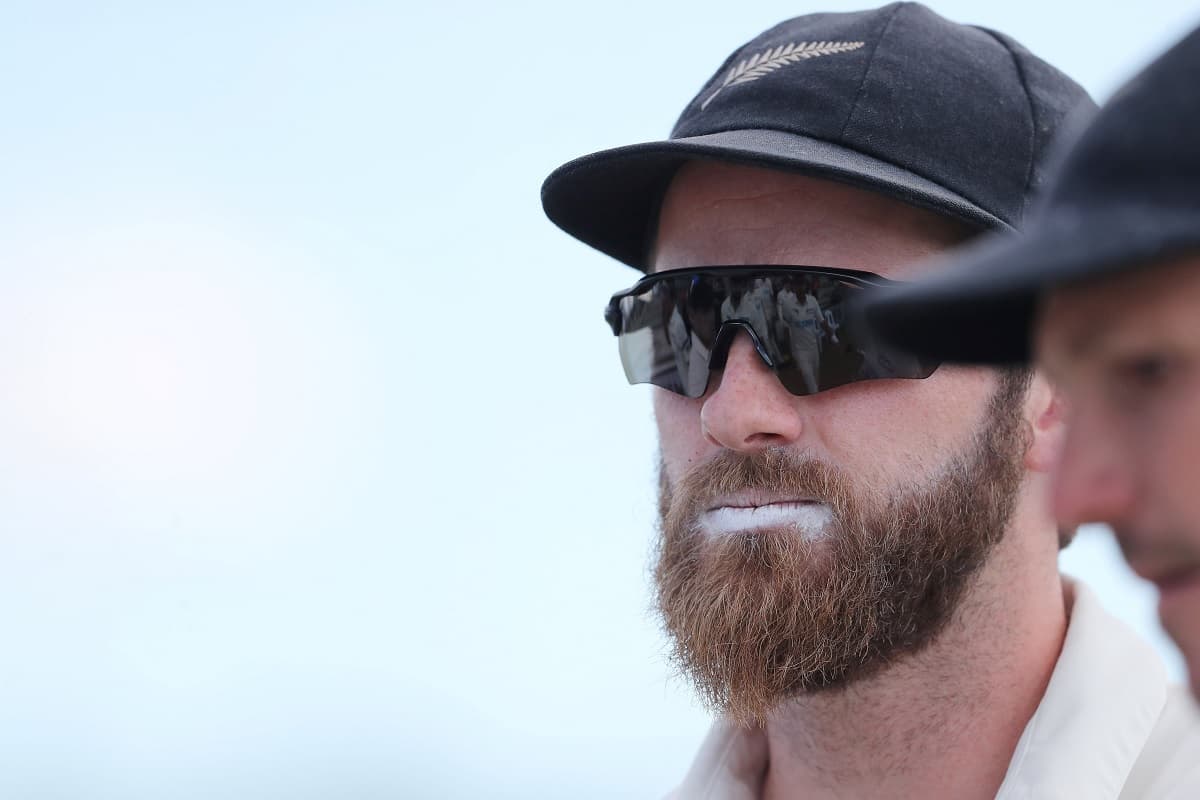 While dates for the 2021 IPL have not been confirmed, it is expected to be held across the months of April, May, and early June. New Zealand are slated to play two Test matches at Lord's and Edgbaston between June 2 and 14.


'Wasn't Unexpected': Aaron Finch On Being Unsold At IPL Auction 2021

"It's certainly not the preferred thing," Williamson is quoted as saying by ESPNCricinfo about the potential clash. "I know when plans were put in place that wasn't the idea then, but as we've seen, you can make plans in this day in age, and very rarely do they go to plan," he said.

Williamson, the top-ranked Test batsman and captain of New Zealand across formats, along with Test regulars Trent Boult and Kyle Jamieson, have deals with IPL teams. Fast bowler Lockie Ferguson, who is part of the Kolkata Knight Riders, is also knocking on the doors of the Test team and could potentially miss out.

"For us, it's being able to adapt as quickly as possible, we still have to wait and see when dates are finalized to truly know what is happening before any decision is made but the ideal scenario is to be available and around for all that cricket. We'll just have to wait and see," said Williamson.