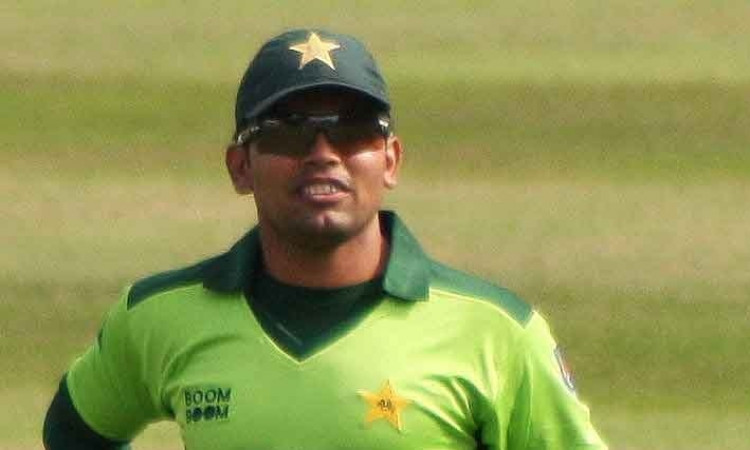 Lahore, June 30:  Wicketkeeper batsman Kamran Akmal has said that he has not been able to make a comeback into the Pakistan team because of bias that "couple of coaches" have had against him in the recent past. Akmal, who last played for Pakistan in April 2017, was not included in the 29-man squad for the England tour.

"I have been performing in domestic cricket and PSL (Pakistan Super League) during the last five years but despite that I have not been given a chance to play for Pakistan. In the recent past, a couple of coaches did not like me which is why I remained on the sidelines," Kamran said on the ‘Inside Out' show on Cricket Pakistan.

"It's unfair to keep me out of the Test and T20I side, especially, because I can play solely as a batsman. If Matthew Wade can make a comeback with an average of 18-20, why not me who averages nearly 60."

Akmal also said that the team management is to blame for his brother Umar Akmal's suspension after failing to report match-fixing approaches.

"Off the field activities are nothing new in Pakistan cricket," Kamran said. "Team management and the captain should know how to deal with such players. Look at the way Inzy Bhai (Inzamam-ul-Haq) handled Shoaib (Akhtar), (Mohammad) Asif and Shahid [Afridi]. If the same was done with Umar Akmal, things would have turned out differently."