Kalra, Rana & Mavi should have got uniform order: DDCA official 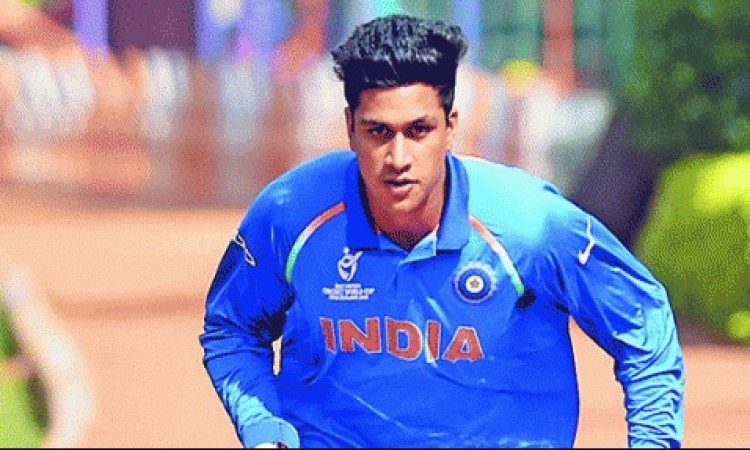 New Delhi, Jan 2  Former Delhi and District Cricket Association Ombudsman Justice (Retired) Badr Durrez Ahmed has left the association in a spot with his decision to suspend Manjot Kalra for a year for age fudging at the junior level. The reason behind the lack of sleep is that the Ombudsman decided otherwise for batsman Nitish Rana and bowler Shivam Mavi. While he has ordered further enquiry in Rana's case, Mavi's case will be handled by the BCCI.

Speaking to IANS, a senior DDCA official said that it is surprising that a uniformity was not maintained in the matter even though all three matters are age related. He further questioned the timing of the punishment.

"Kalra was set to play for Delhi in the Ranji Trophy game, but now he obviously can't. While that is okay to be kept away till found innocent, it should have been the same for Rana and Mavi. Uniformity is the basic that you should call for. You cannot suspend one, put another under enquiry and pass the third to the BCCI.

"Also, I am sure he wasn't made aware of the scenario just before he left his position. Now we have a new Ombudsman coming in who will have to go through all the documents again and then decide on the matter. Anyway, if it was his way of being vindictive, the players shouldn't have suffered," he rued.

Asked if Deepak Verma has been handed the matter now, the official said: "Yes, all documents have been sent to him and hopefully we will get a clear picture as soon as possible because at the end of the day, the career of players are at stake. And to think that all this when they are playing for the state team and not age-group cricket."

Kalra, who scored a hundred in the final of the last edition of U-19 World Cup, last week played for Delhi U-23 against Bengal and scored 80.

Delhi senior team vice-captain Rana plays for Kolkata Knight Riders (KKR) in the Indian Premier League (IPL) while Shivam Mavi is a rising U19 star. In January 2018, he was bought by KKR in the IPL auction and made his T20 debut for with the Kolkata-based franchise later that year.