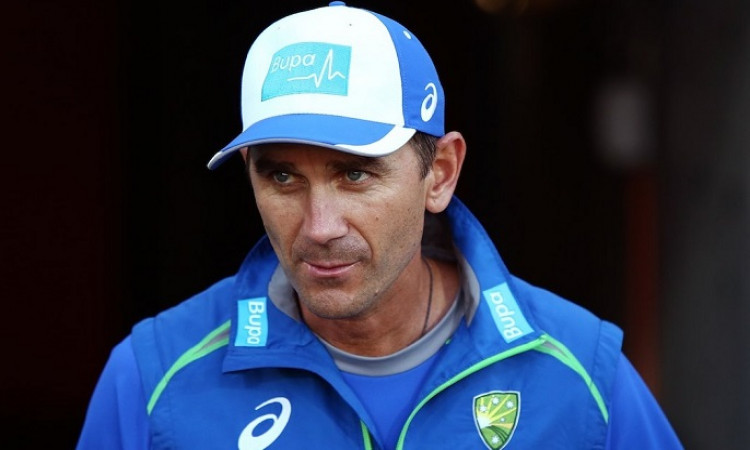 Sydney, April 4: Australia coach Justin Langer believes that once conditions are safe and the lockdown due to the coronavirus pandemic ends, cricket should resume behind closed doors because that will give fans something to rejoice as they are now faced with a situation where there is no sporting action happening.

"When you started playing cricket, when you were under age, there's no crowds there," he told BBC Radio.

"For the love of the game, and for still being able to entertain people through TV sets or radio, then there's value in (playing behind closed doors). Yes it's different, but we'll never, ever, ever take for granted how lucky we are ever again."

In fact, former England skipper Kevin Pietersen has also suggested that the BCCI should go ahead with the IPL and if needed they should play it behind closed doors.

The BCCI is now also looking at the October-November window to host the IPL. But the move can only be possible if the ICC decides to postpone the World T20 that is to be held later in the year. IPL franchises, on their part, have decided that they will have the next meeting only after the government comes up with a fresh advisory on or after April 14.