Former umpire Daryl Harper said that the umpire's call decision on the decision review system (DRS) has to be done away with as it has failed to appeal to players and fans more than a decade after its inception. 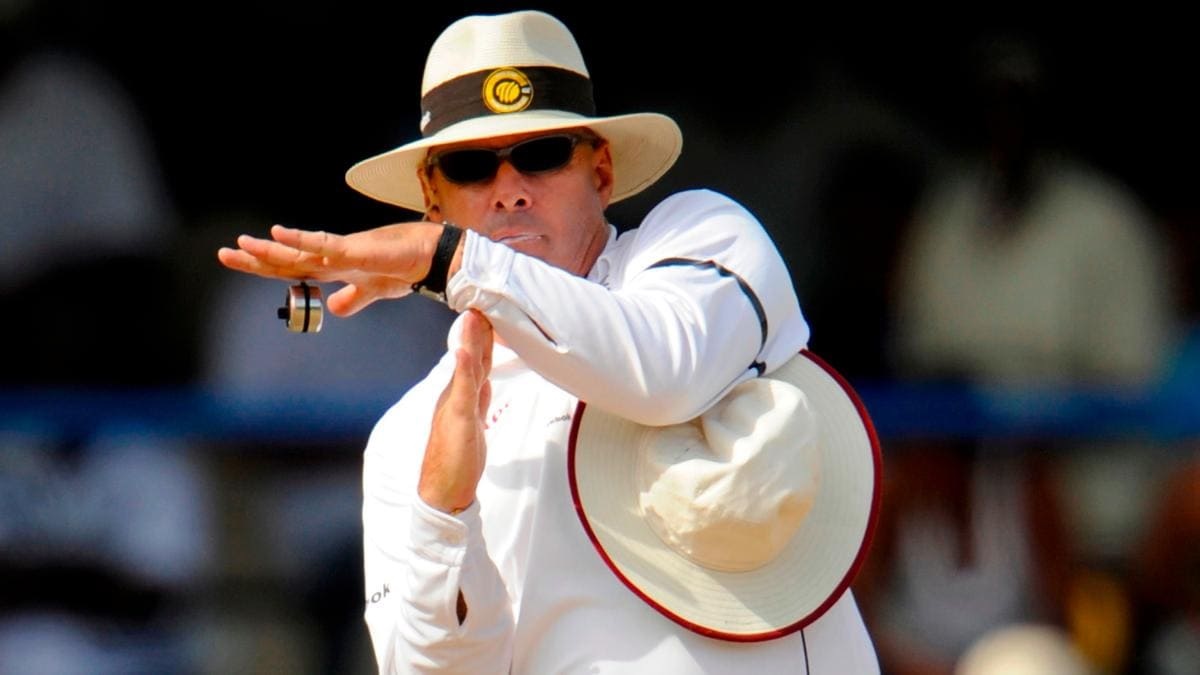 "I've had enough of umpire's call. Let's just ban umpire's call. Get rid of the controversy and just go with it. Any contact with ball on stump will dislodge a bail. No 48 per cent, 49 per cent," Harper was quoted as saying by 'Sydney Morning Herald'.


Aus vs Ind: Indian Players To Isolate As BCCI, CA Launch Investigation For Breach In Protocols

The DRS system sticks to the umpire's call when it can't provide conclusive evidence by itself to support its own decision on whether a batsman is out or not out. However, this has led to controversy with Indian batting great Sachin Tendulkar calling on the International Cricket Council (ICC) to reconsider the umpire's call.

"So there needs to be some serious work done from the ICC's end. Because we shouldn't be talking about umpiring decisions."