June 23 (CRICKETNMORE) - Judicial Commissioner, The Hon Michael Beloff QC, has dismissed Dinesh Chandimal’s appeal after the Sri Lanka captain was found guilty of changing the condition of the ball in breach of clause 41.3 of the ICC’s Standard Test Match Playing Conditions during the second day’s play in the second cricket Test against the Windies in St Lucia on Saturday.  Mr Beloff’s written reasoned decision will be provided on Wednesday 27 June. 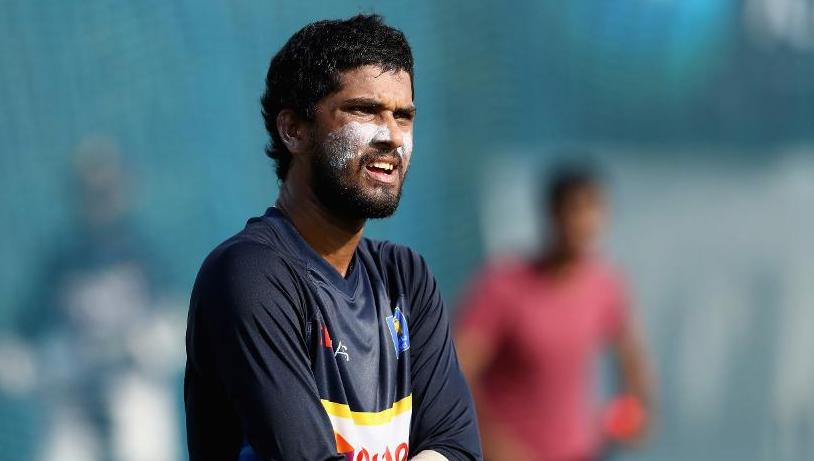 Accordingly, the original decision of the ICC Match Referee Mr Javagal Srinath, handing Chandimal the maximum punishment available under the code, i.e. two suspension points and a fine of 100 per cent of his match fee, will stand.

Chandimal will therefore miss the day/night Barbados Test, which commences on Saturday. Furthermore, and because two suspension points correspond to four demerit points, these will remain on Chandimal’s disciplinary record.

Mr Beloff QC, who is also the Chairman of the ICC Code of Conduct Commission, heard the appeal on Friday in a four-hour hearing in which both parties were represented by legal counsel.

In announcing his decision, Mr Beloff QC said: “I express my gratitude to all who, though located in four different places, London, Colombo. Dubai and Barbados, collaborated in enabling me to reach a decision in time for the third test between the West Indies and Sri Lanka.''