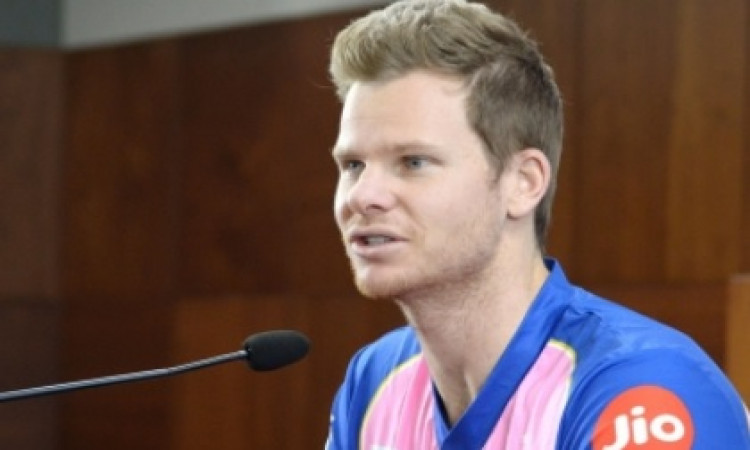 Sydney, Jan 22  Steve Smith believes promising wicket-keeper batsman Josh Philippe has the potential to represent Australia in all three formats. "There's no reason why he can't play all three forms for Australia," Smith was quoted as saying by www.cricket.com.au.

Smith and Philippe will play together for the Sydney Sixers on Thursday night in the Big Bash League (BBL).

"He's got all the tools there, it's just about using them at the right times.

"The more he plays and is exposed to pressure situations the more he will improve."

Smith convinced Phillipe to move from Perth and since then the 22-year-old has been averaging as high as 51.2 for the first half of the BBL.

"I thought it was a no-brainer to get an opportunity as a young kid to experience a different environment," Smith said.

"Not too many people around the world have nailed that position. M.S. Dhoni, Hardik Pandya, Andre Russell or Jos Buttler are very good as well.

"The way he nailed that, for a young kid, was very impressive."

At the moment, Australian Test captain Tim Paine does the job for the team behind the stumps in the longest format with Alex Carey having the gloves in white-ball cricket.

"It's funny to look back on how hard it was to make that decision," Philippe said. "Sitting here now it's easy to say 'why was it so hard?'.

"But at the time there is a lot more going through your head.

"(Smith) was pretty influential but at the same time I had to make a decision I felt was right for my development. "I went back and did a pros and cons with dad and we sorted it out from there."

Carey is seen as Paine's successor in Test cricket but Philippe has age on his side, thus keeping the door open for his selection in the national team.