With the confidence of winning the ICC T20 World Cup in the UAE and IPL 2021 with Chennai Super Kings, Australian pace bowler Josh Hazlewood is looking forward to the Ashes challenge when the inaugura 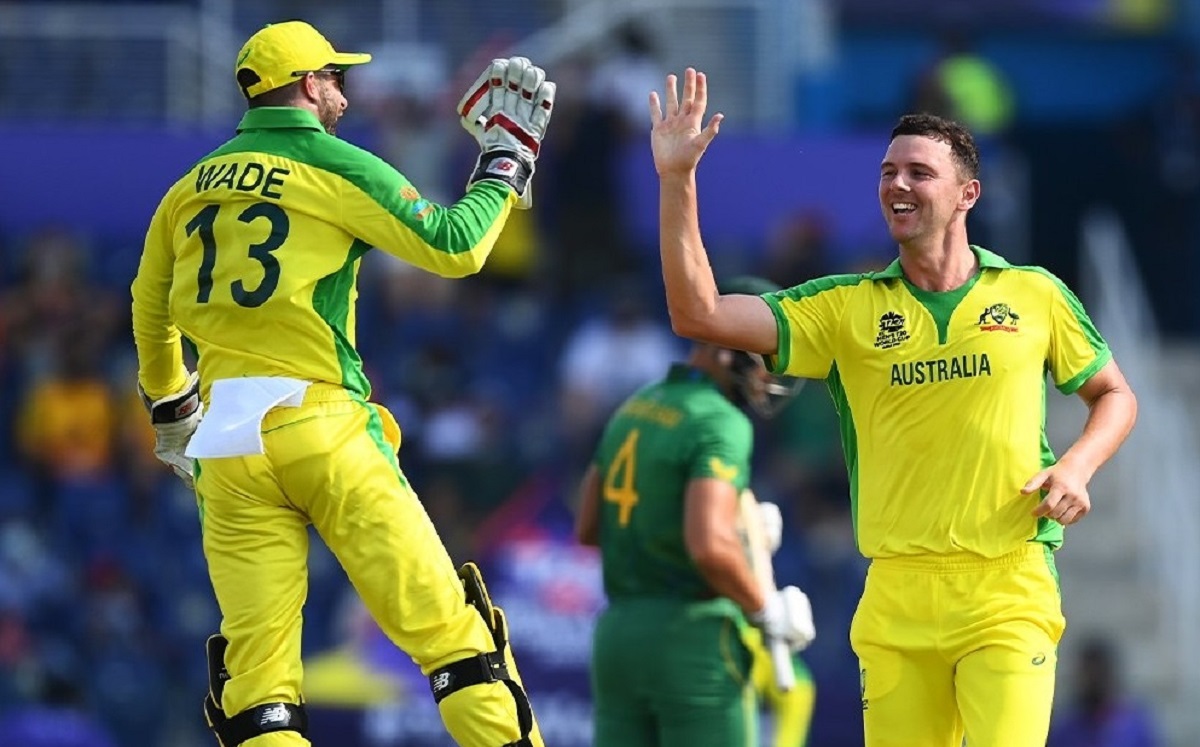 With the confidence of winning the ICC T20 World Cup in the UAE and IPL 2021 with Chennai Super Kings, Australian pace bowler Josh Hazlewood is looking forward to the Ashes challenge when the inaugural Test begins at the Gabba on December 8.

Hazlewood played a big role in Australia's campaign in the T20 World Cup and, in the final, he emerged the most successful bowler as the Kangaroos went on to defeat New Zealand by eight wickets after restricting the Trans-Tasman rivals to 172/4.

Hazlewood, who wasn't a part of the India leg of this year's IPL but grabbed the opportunity to return to the Chennai Super Kings in the Dubai leg, said on Tuesday that he had "learned a fair bit" about how to bowl in the UAE conditions during the IPL.

"I've learned a fair bit during the IPL with Chennai (Super Kings) and the other bowlers around. They're all from different backgrounds," Hazlewood said. "You just learn little things from people along the way and try and put them into practice."

Cricket Australia's chairman of selectors, George Bailey, too was full of praise for Hazlewood, saying, "He has really come of age. Probably always had the T20 skill set but we just hadn't seen him play a great deal of back-to-back T20s," Bailey said on SEN on Tuesday. "It was fantastic."

Hazlewood also said that T20 cricket had improved his Test bowling, which would be handy during the Ashes. "There's certainly times within Test matches where your T20 bowling comes into play. The more T20 you play, the more confident you're going to get in those change-ups."