Derby (UK), Sep 1:  Australia's pace spearhead Josh Hazlewood is confident of doing well in the remaining two Ashes assignments, as he feels he is bowling well and hitting the right areas. 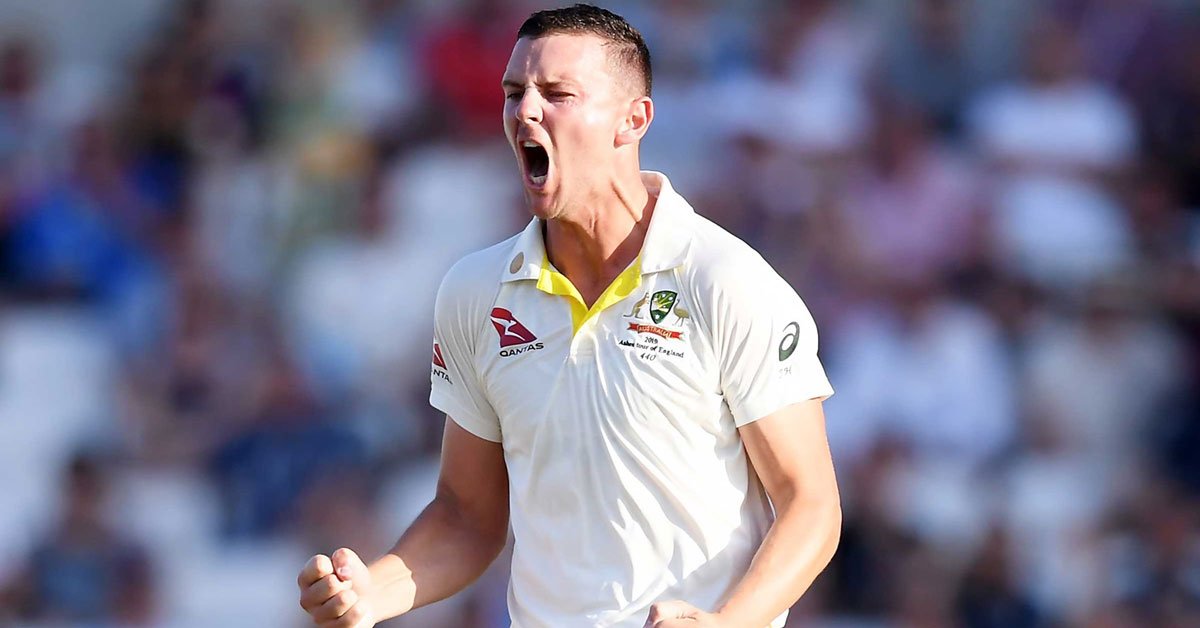 "The body's really good," Hazlewood was quoted as saying by www.cricket.com.au.

"I felt a lot better at Headingley than Lord's, just getting those miles into the legs in that first Test (back)," he added.

Hazlewood did not play the first Test which Australia won before returning to the squad in Lord's following a back injury. He was impressive in Headingley with a career-best match haul of 9-115, which included 5-30 in England's first innings of 67.

"I can't see why not unless we bowl a mountain of overs in the next game, but the body's feeling really," Hazlewood said when asked about the workload pacers need to take in such a long five-day series.

On his bowling, he said: "It certainly feels like I'm bowling well. Ever since I bowled at Worcester a few weeks back, I took it into Lord's and into Headingley."

The fourth Ashes Test starts from Wednesday in Manchester after England rode Ben Stokes' epic 135 not out to level the five-match series 1-1 at Headingley.

Hazlewood and other Australian pacers like Pat Cummins and James Pattinson failed to stop Stokes who smashed eight sixes to take England from 286/9 at one stage to gun down a target of 359.