Jos Buttler says he was desperate to play the IPL 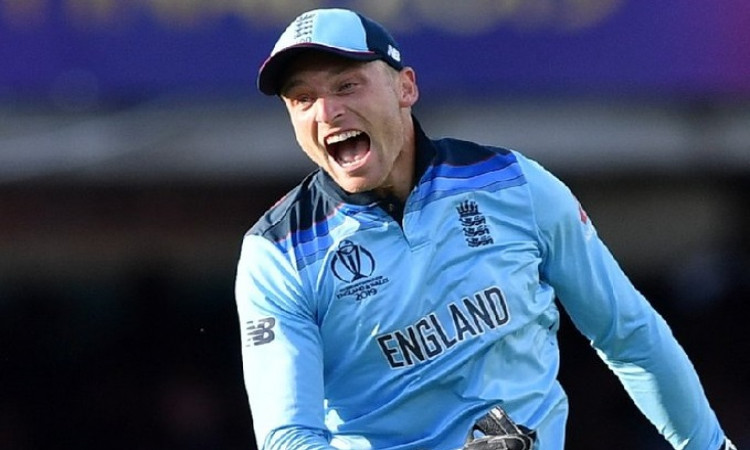 London, May 23:  England batsman Jos Buttler feels Indian Premier League (IPL) has helped in the growth of English cricket and that's why for him, the T20 league is the second-best tournament after the World Cups.

"There's no doubt that it (IPL) has helped English cricket grow and the numbers of players who were involved in the last few years," Buttler said in the BBC Podcast ‘The Doosra'.

Also Read: Used to taking bit of spit on fingers before I catch the ball: Faf du Plessis

"It was something I was desperate to play. For me it's the best tournament in the world, taking out the World Cups," he added.

Buttler has been a part of two franchises in the IPL. He played for Mumbai Indians in the 2016-17 season and then moved to Rajasthan Royals in 2018.

According to the World Cup winner, the league is like the fantasy cricket he aspired to play as kid, with top cricketers playing against each other.

"Some of the match ups you get to see in the IPL are great. Bangalore has been amongst the top three teams with (Virat) Kohli, AB (de Villiers) and (Chris) Gayle coming up and then to see them up against a (Jasprit) Bumrah or a Dale Steyn or (Lasith) Malinga.

"As a kid growing up that is what you want to play -- fantasy cricket. Mix all the teams together what it will be like if Kohli and de Villiers play together," he added.

Buttler has so far played 45 IPL matches in total in which he has scored 1386 runs at a strike rate of over 150.