Jos Buttler Played A Hell Of An Innings: Aaron Finch

After a crushing 8-wicket defeat against England, Australia captain Aaron Finch on Sunday said that Jos Buttler played a hell of an innings and put the pressure on his team in the ongoing Men's T20 World Cup. 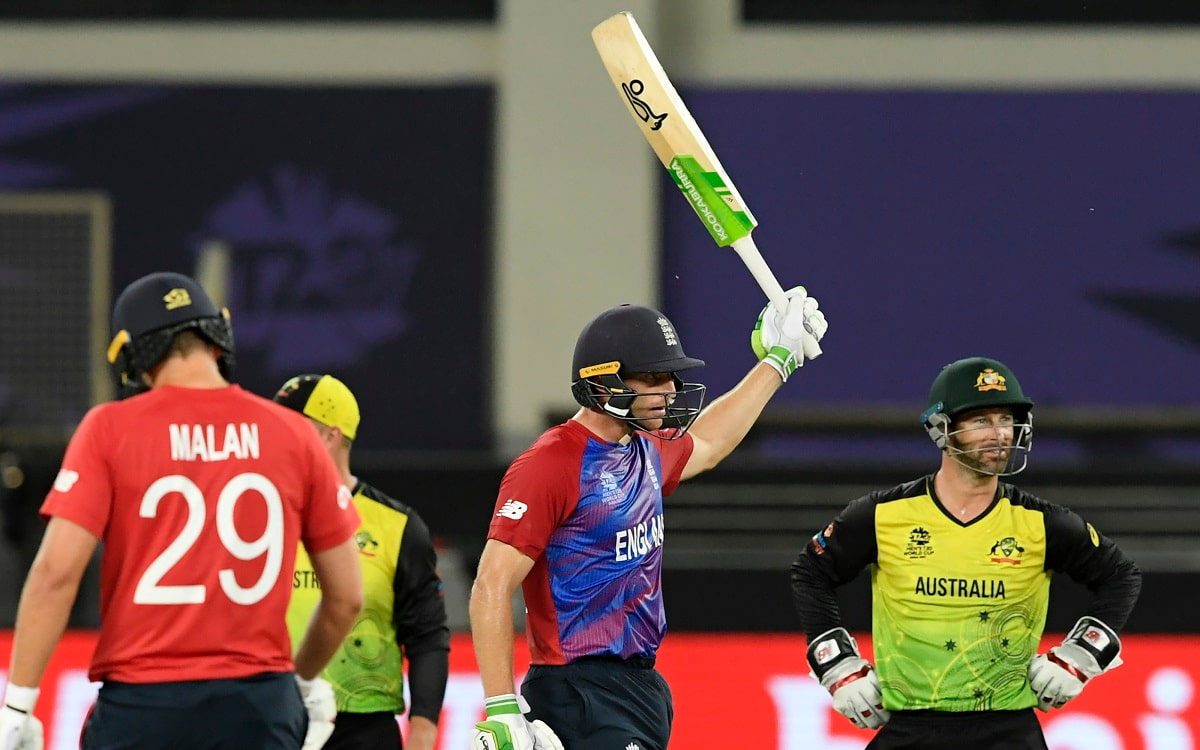 Jos Buttler's quickfire fifty (71 off 32) and Chris Jordan's sensational bowling (3/17) powered England to a convincing eight-wicket win over Australia in a Super-12 match at Dubai on Saturday.

"You had to bowl them out with that kind of total, but Jos Buttler played a hell of an innings and put the pressure on us and it's just one of those nights where we got off to a poor start and it kept compounding, unfortunately," said Finch at the post-match presentation.

"We've got a couple of days to recharge now, give the guys some much-needed rest and take on Bangladesh next," he added.

The Australian skipper also admitted that England bowled well and put his team on the back foot early.

"After losing a few wickets in the powerplay, we had to hang in there and get to a total we thought would be defendable. They bowled well and put us on the back foot early," he said.